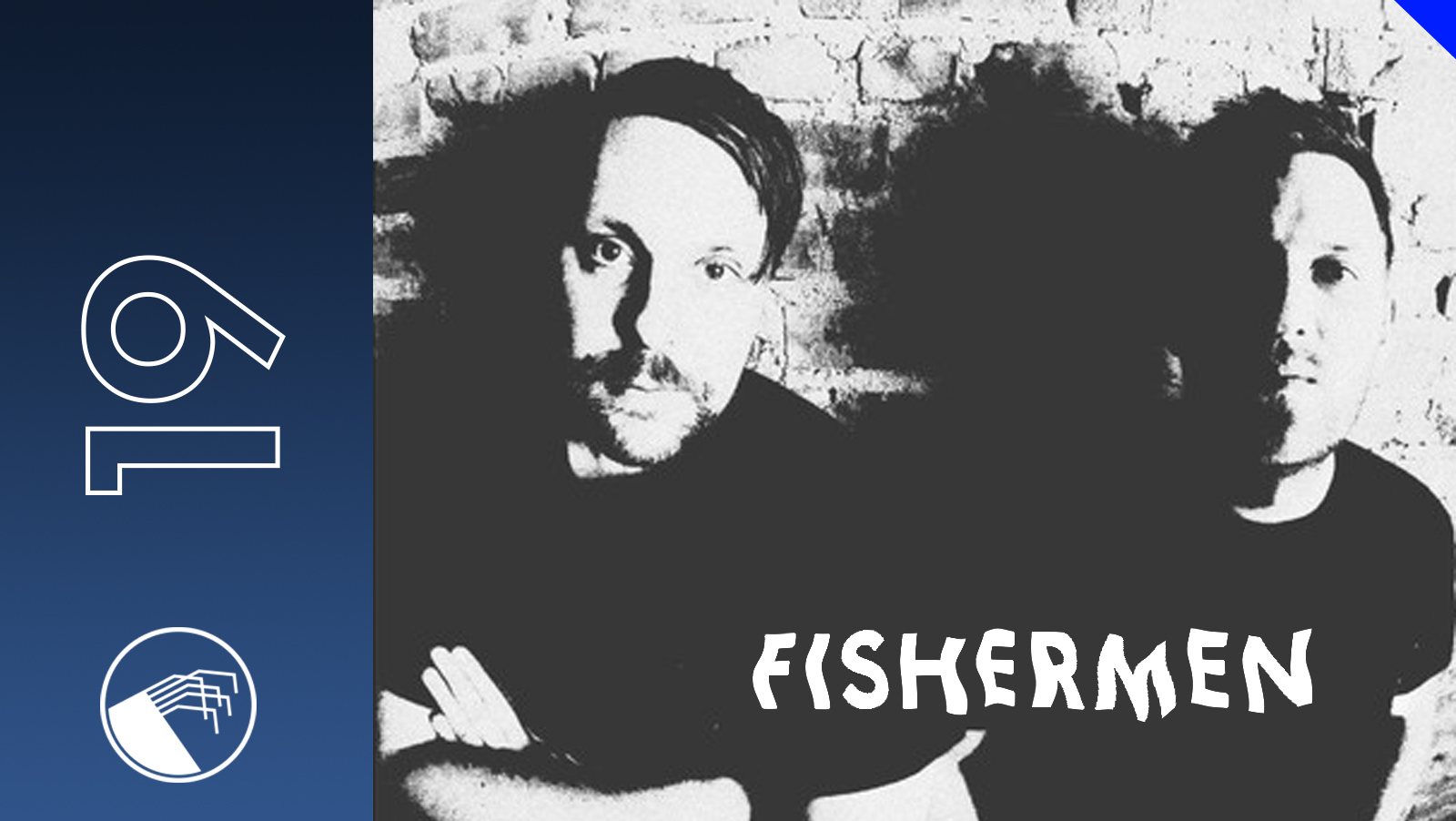 Martin Skogehall & Thomas Jaldermark from Sweden just brought us some fresh fish! Fisheremen are not really working in the seafood industry, but their tracks have already been released on figurehead Swedish imprints as Skudge White or Kontra-Musik. In December they have released a debut album called Patterns and Paths and received great feedback and support from biggest music magazines. We are very proud to present you an exclusive podcast for Digital Tsunami - enjoy an hour of dark, atmospheric, tribal and raw leftfield techno from the north!