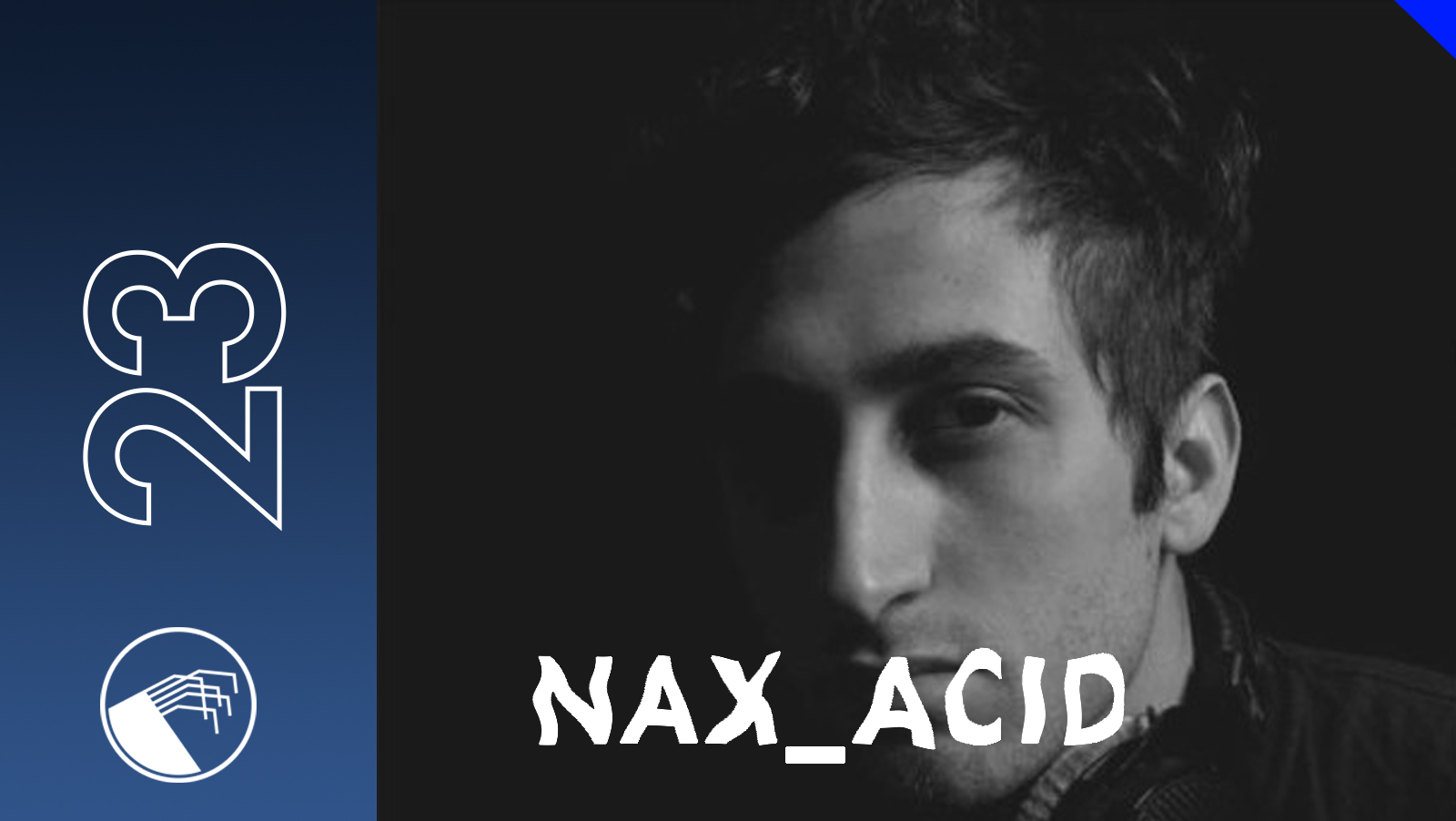 Aconito Records headman Nax_Acid presents 023 Digital Tsunami. Italian dj and producer based in London playing electronic music since he was 17, after hearing early classic Aphex Twin albums. Since then he started collecting vinyls and playing every kind of electronic music from hardcore to electro, from drum & bass to techno. In 2004 he started producing deep minimal, acid and Detroit techno influenced tracks. In 2005 moved to London from his native Italy and started working for Disappear Here record label (Kompakt) started by Chris Spero and Antony Sergeant. His first release in December 2006, Friends & Crocodiles was well received in London's underground techno scene. Since 2007 he started putting together his own label project called Aconito Records where he released music of producers such as Giorgio Gigli, Obtane, Ness, as well as himself and other underground soldiers.