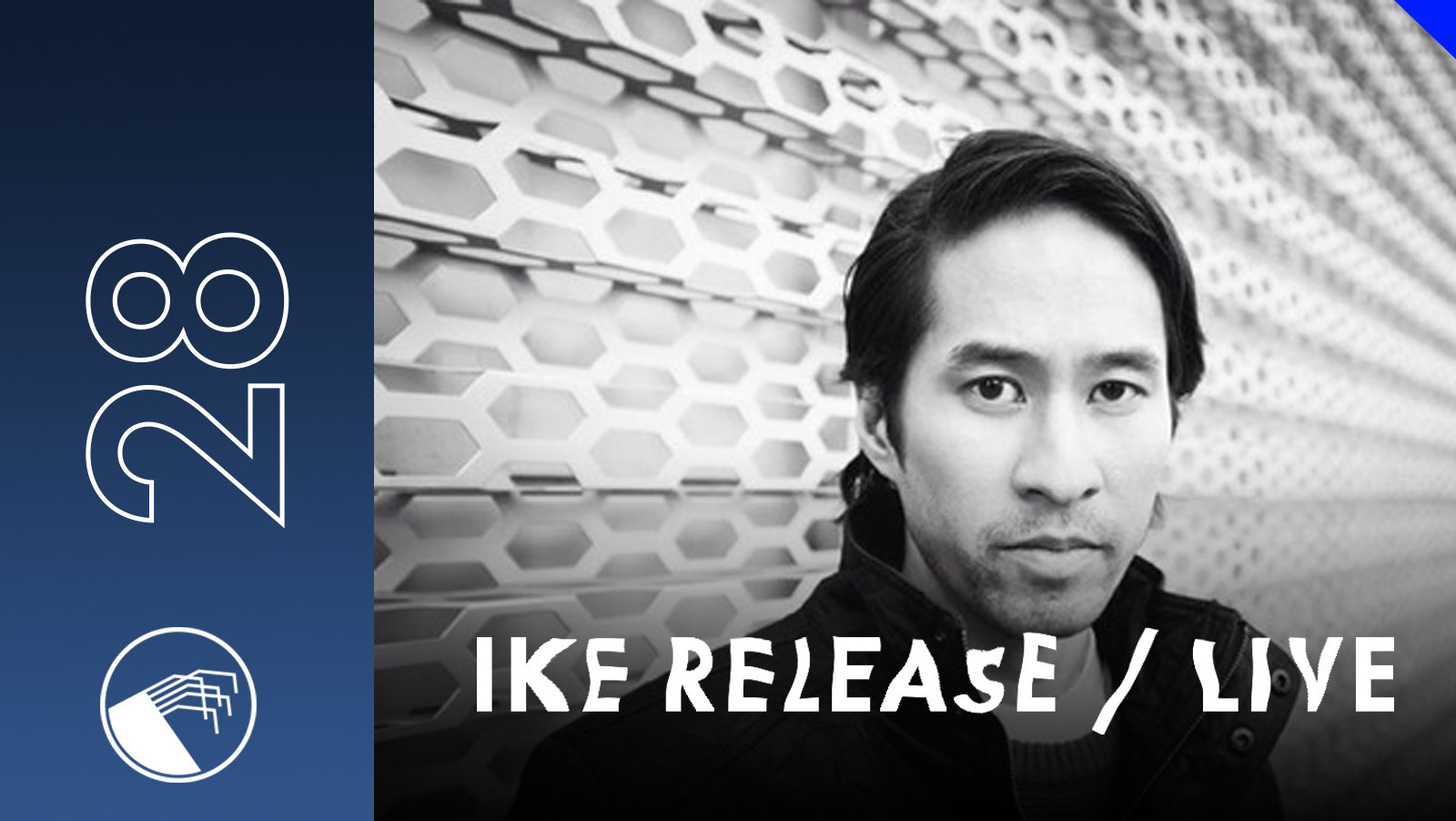 Chicago you are so special! This 028 podcast - live recording is an attempt to give a representation of where Ike Release is at the moment. Built from elements derived from solo productions and remixes, re-contextualised and arranged piece by piece live during a one hour-long unedited performance. MPCs, drum machines, efx, and a Microkorg are interwoven a style that may be recognisable to those familiar with the live performances of Innerspace Halflife (a collaboration project with Hakim Murphy). Some tracks within have already appeared (others may have yet to appear still) in some other form on vinyl