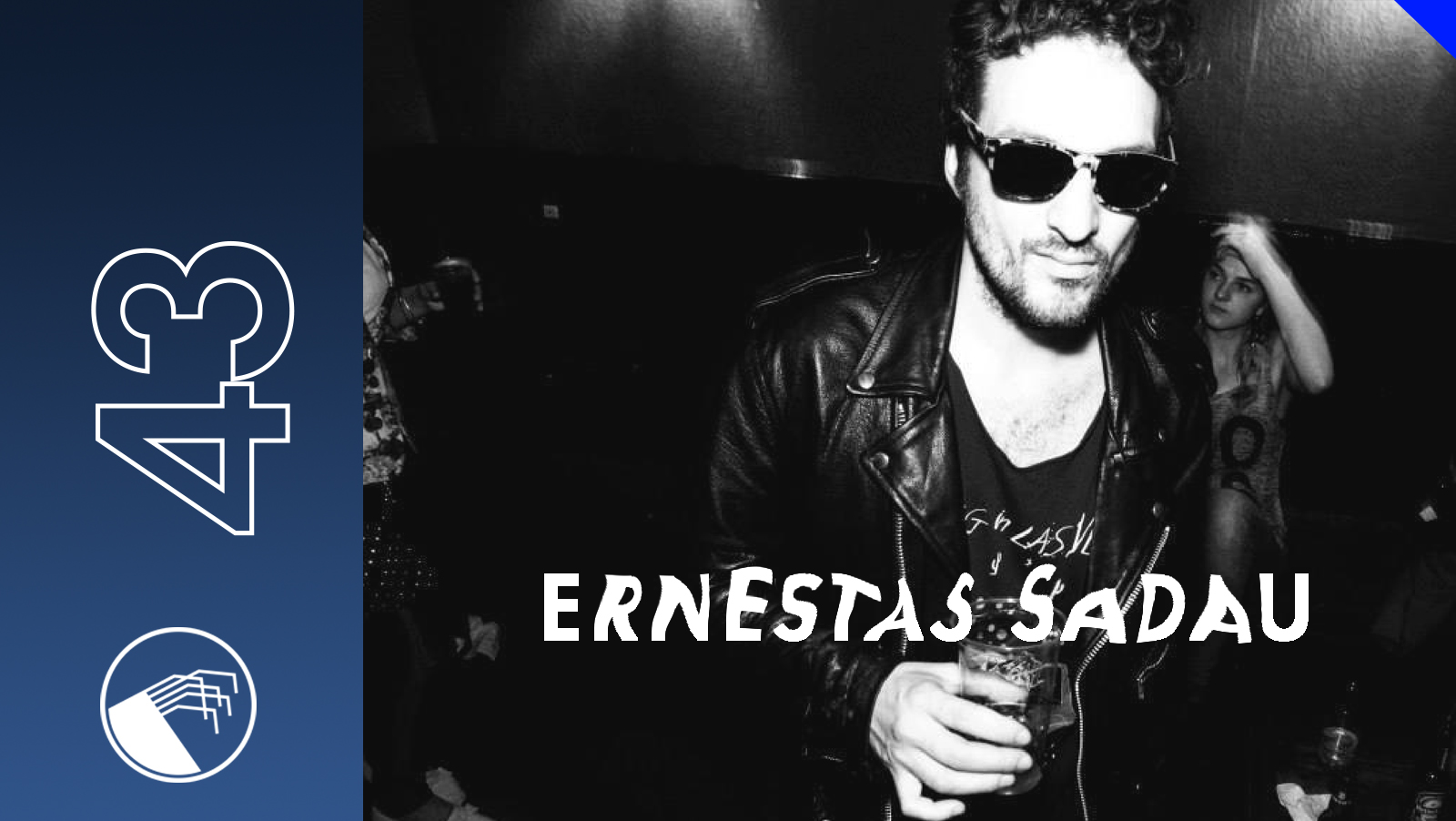 It is how it is. Finally after few years of techno silence, I got a blast from last week's Super Full Moon and did a banger podcast for my friends and myself. There are few forthcoming tracks from labels like L.I.E.S, Lobster Theremin, etc. There are few unreleased tracks and maybe they will not see the light. And there are loads of tracks which are well known or forgotten. Finally I found where to put crazy Green Velvet track Killer Bees. Those who know this song are well educated in weird underground world dreams.
What I wanted to say, is this - thanks who believes in my taste in music. Thanks for those who have just started to follow and support our podcast series and for those who are listening to me dj'ing for more than 14 years. There will be plenty of good shit from Digital Tsunami in the future.
Digital Tsunami creative head and founder Ernestas Sadau.