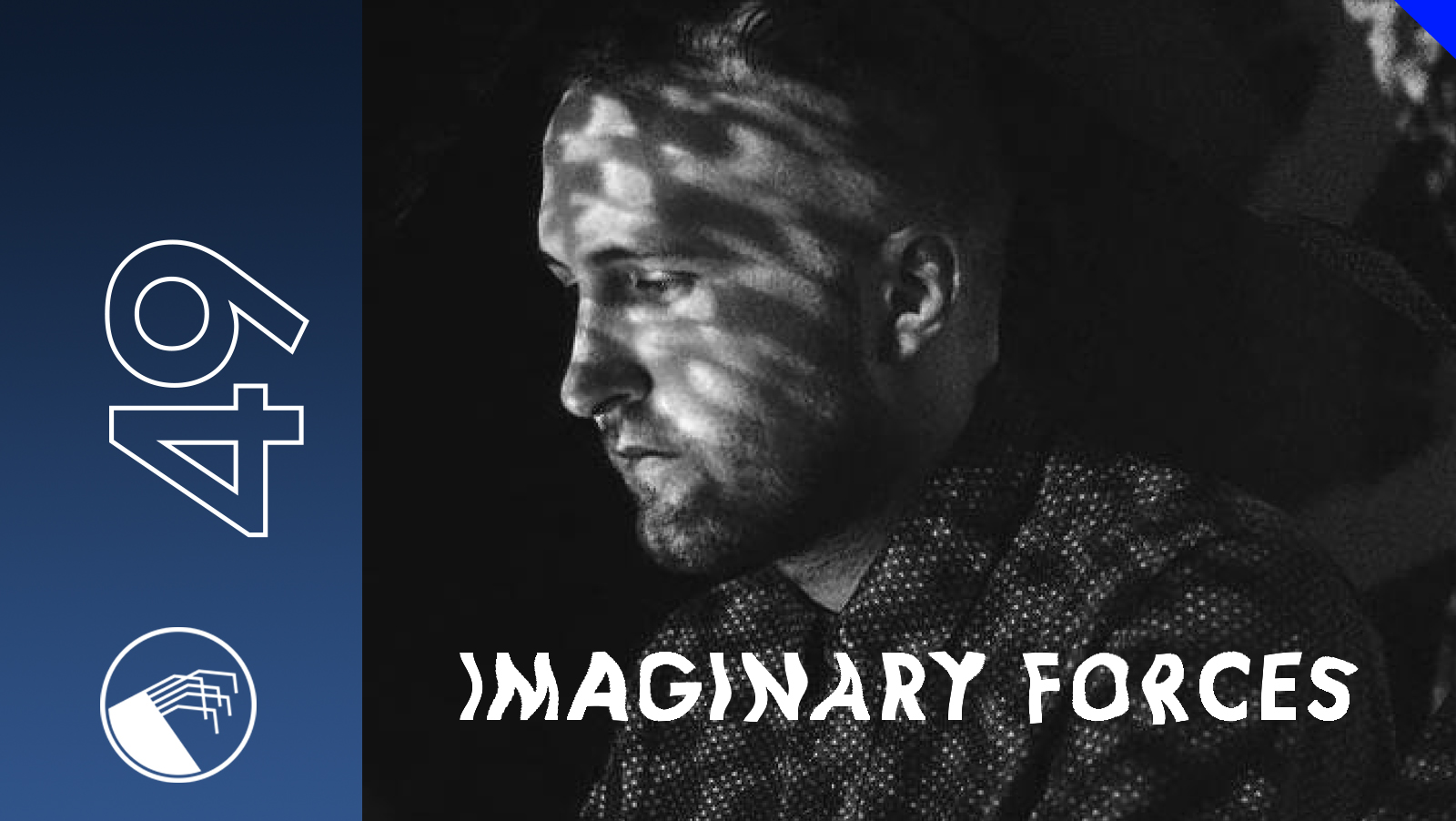 Imaginary Forces started in the late 90's as a Pirate Radio DJ and still has strong connections with the pirate radio scene in London. Currently based in Stockholm he releases his music on Bedouin Records, Fang Bomb and his own imprint Sleep Codes.
He was born in Hastings, England in 1979 and he cites his main influences as Pirate Radio, King Tubby, The Fall and Pan Sonic.. His early electronic dance music beginnings have now moved into a more freeform abstract compositional structure drawing heavily from the early electronic masters as well as literary references. For this mix you can expect something a bit more dance-floor orientated than what he would usually put together for a podcast.