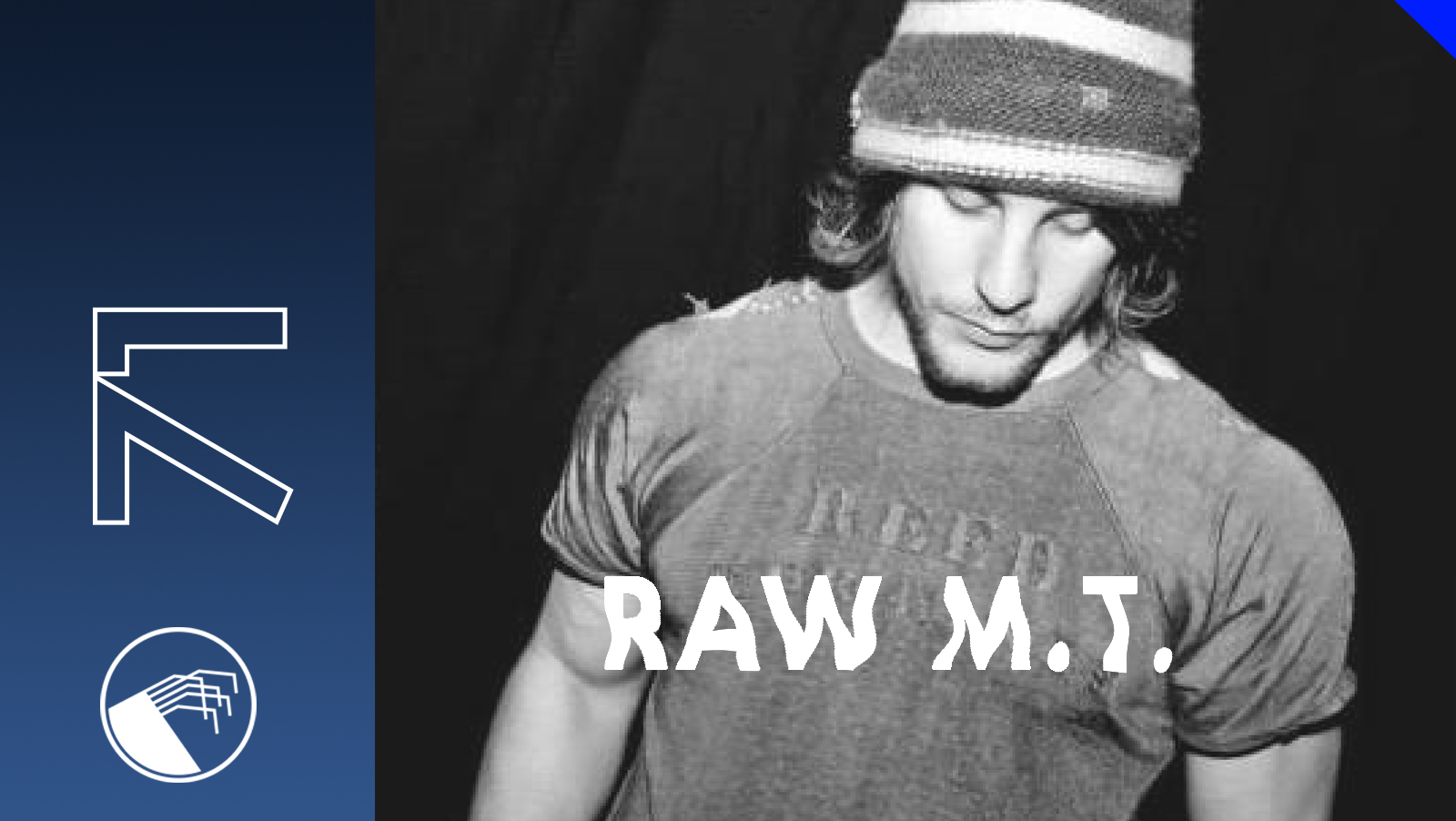 Alexander Paul Coe stood on Vagator Beach and looked up at a two dimensional moon; shifting like quicksilver he progressed toward the throb of classic house tropes on legs that didnt exist on a beach that wasnt really there. Behind the Haçienda rose and fell; grains of black sand trickling constantly across undulating dunes of movement: rendering, dispersing and re-constructing in shifting mirages of mutating forms. Across the expanse repercussions drummed and bounced, limbic phantoms gleaned from withered amygdalae constructed by a galaxies of quantum objects shuttling ceaselessly to recall the past in a bid to form the present. Vocal mandalas twirled in time & space, collages of tribes echoing out over continually recalibrating constructions: memories of civilizations past whispered on machine winds, corrupted recollections reflected in pools of shimmering mercury. Breaking above it all the sky turned super-bright, black locust masses peeling away to reveal one star hanging colossal over the melancholy mass. The moon withered to dust, rebuilding itself again from scavenged parts in some other corner of the system. Out of the collapsing inner-core the boat immigrated, skipped across the troposphere and considered. Echoes of Cabrini Green had been found in Sagittarius and James Brown still danced on Cassiopeia. A planet of buzzing atomic sands segued into the cavity and collectively they set off, ghosts of principles and the rhythms of Africa holding firm against the fluid nihilism to dance on radiation off the shoulder of Orion.
Venetian Raw M.T. has released a slew of acclaimed singles since 2013, with releases on Wicked Bass, Unrelated Records and Lobster Theremin offshoot Mörk. Constructing propulsive tracks from analogue gear, solid chassis secure dreams of melancholy synths; music that recalls the house of yesteryear perceived through a fluid future shot through with refrains of hope and loss.