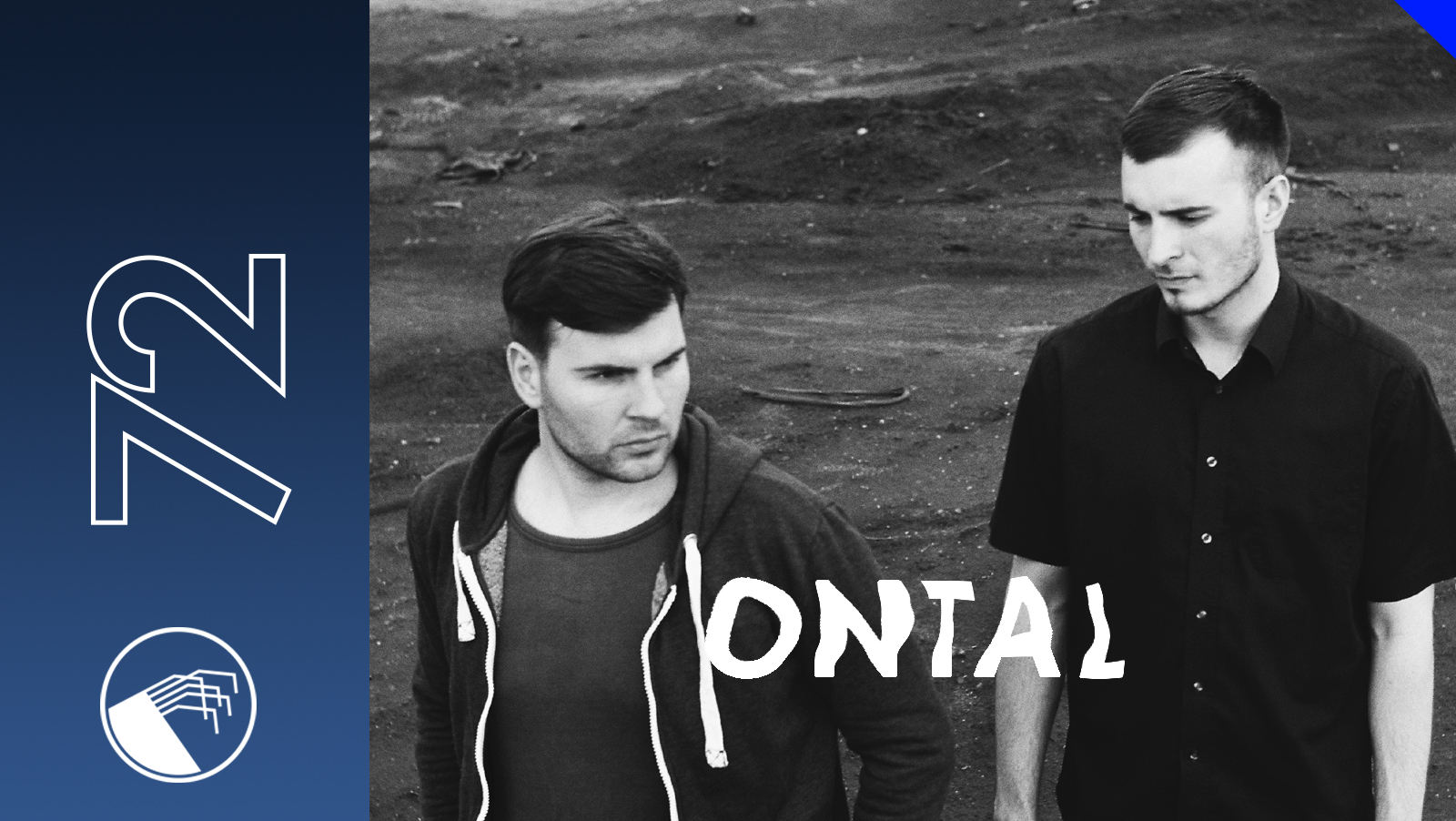 Jilly awoke to the summer breeze floating in through the partly open window, the curtains flayed outwards as the moving air caught and played with the printed material, each movement spilling more light into the bedroom. Through golden half-light she could see him next to her illuminated: hair, jaw, the thick muscles of his upper arm all highlighted as if rendered in golden stencil against the shadow of his body. Jilly smiled and moved forward to place a kiss on his lips and in doing so found herself awake and alone in a murky room strewn with the remains of summers long gone by. She wiped the drool from her cheek, she had dozed off again. Shuffling up, Jilly moved toward the kitchen. Placing her palm against the tap water trickled into the kettle, electrics humming as her palm passed the contact: the chip in her thin wrist recording every instance of resource use, she would be billed later. Jilly had dozed off constructing a message for her son, it was warmer in Finland where there was more space to grow food; she hadnt been allowed to go, too old for one of the few places with a future. Tilting toward the screen the small viewer sparked: a plastic man revealed half-truths between glossy adverts for objects no one could afford: China & India simmered, macabre refugees streaming out in every direction; the Americans had vanished behind their walls; Russia had realised perfect capitalism where the wealthy could acquire kidneys, wives and rocket shots to the meteors. Britain persevered, steadily extinguishing herself under the beneficence of martial law where those few who remained couldnt resist the weight of plutocracy. The migrations continued of course, with no water in Africa entire cities ran to Europe, the Euro-Slav Federation had placed automatic gun turrets across the Southern coasts and mechanized genocide kept us safe in our rubble. Finishing her tea Jilly shakily rose, claiming the stale bread she moved to the door and on to outside. The street was quiet, ancient Mondeos rusted in piles, the occasional Toya-Merc flew overhead, flitting from a flooded London of spires to guarded mansions kept safe by extreme credit in Newcastle and Edinburgh. The ducks werent there of course, they hadnt been there in years, along with the trees and the plants they had been eaten or burned. Jilly stood slightly confused alone and small, a tiny figure in the maw of a giant machine with nothing but memories of people she loved; yet love kept pure in the face of the greatest of odds is the greatest thing of all. Her thoughts turned inward to her husband again as she shuffled home in the acrid rain.
Ontal create apocalyptic industrial techno with releases on labels such as Darkfloor Sound, Duality Recs and Shadow Story. It wont fill you directly with sunshine, but it might just help you to remember what youre looking for whilst youre lost in the dark.