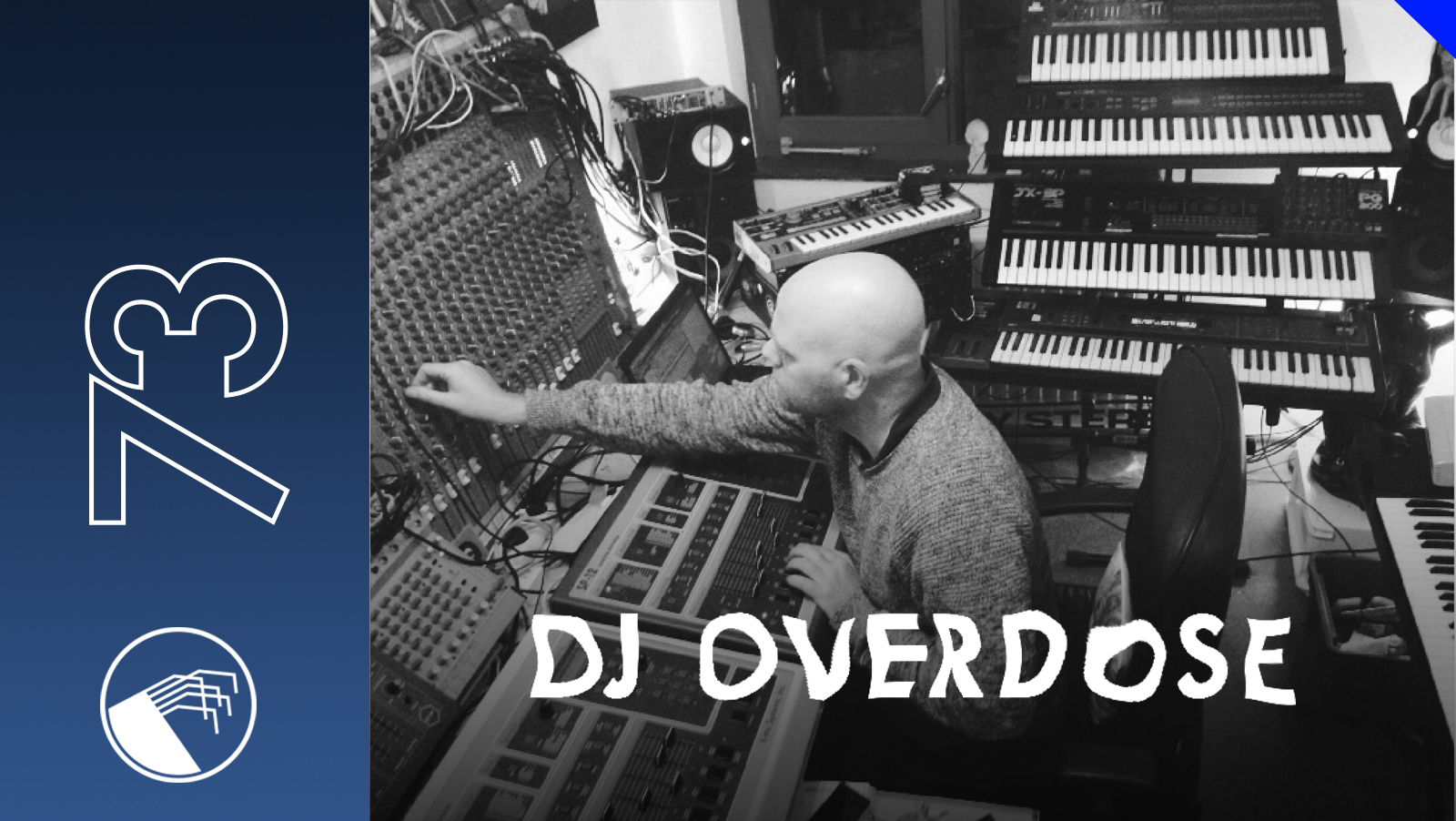 WHERE IS THE TRACKLIST?

Upon the West Coast of Holland Scheveningen beach swept out wide, flat and patient, the bright blue sky stretching out above belied the savage chill of the North Sea winds rushing in at speed to slice across the broad sands, rise up over the harassed dune tops and engulf the city streets. Den Haag poised elegant, demurely civilised, home to lawyers, bureaucrats and ambassadors, clones, stooges and sycophants; no murder capital, buildings of State reticent in their authority. Seven hundred kilometres to the east sprawled grey Berlijn filled with dark spaces; closer in the east perched Bruxelles & Ghent, seedy discos in venerable smog kissed cities; further afield bright Paris flirted and to the north raved bustling Londen. Between the cracks of the pavement crouched punks, whores, criminals and krakers, the congeniality of the citys high streets masking sputum, acid, heroin and the dank smell of squatted buildings. Beneath the pretty Hague the sounds of Western Europe copulated hungrily, seduced by the projects of Brooklyn, Cicero and Belleville, fed by synthesiser, Drumulator, 707 and 808: post-punk, vicious, raw and strange. Warped minds clad in black, stilettos, hi-tops and combat boots swaying to the confluence of histories and cultures in the dark. Interference across the murky dance floors, Electronic Body Music slammed with an electro thwack, Italo-disco cavorted atop hammering break-beats grounded in thick Reese bass-lines: 70s 80s and 90s flung together in hotmixxes of filthy raucous freedom alive beneath frameworks of quietly imposed order.

WHERE IS THE INTERVIEW?