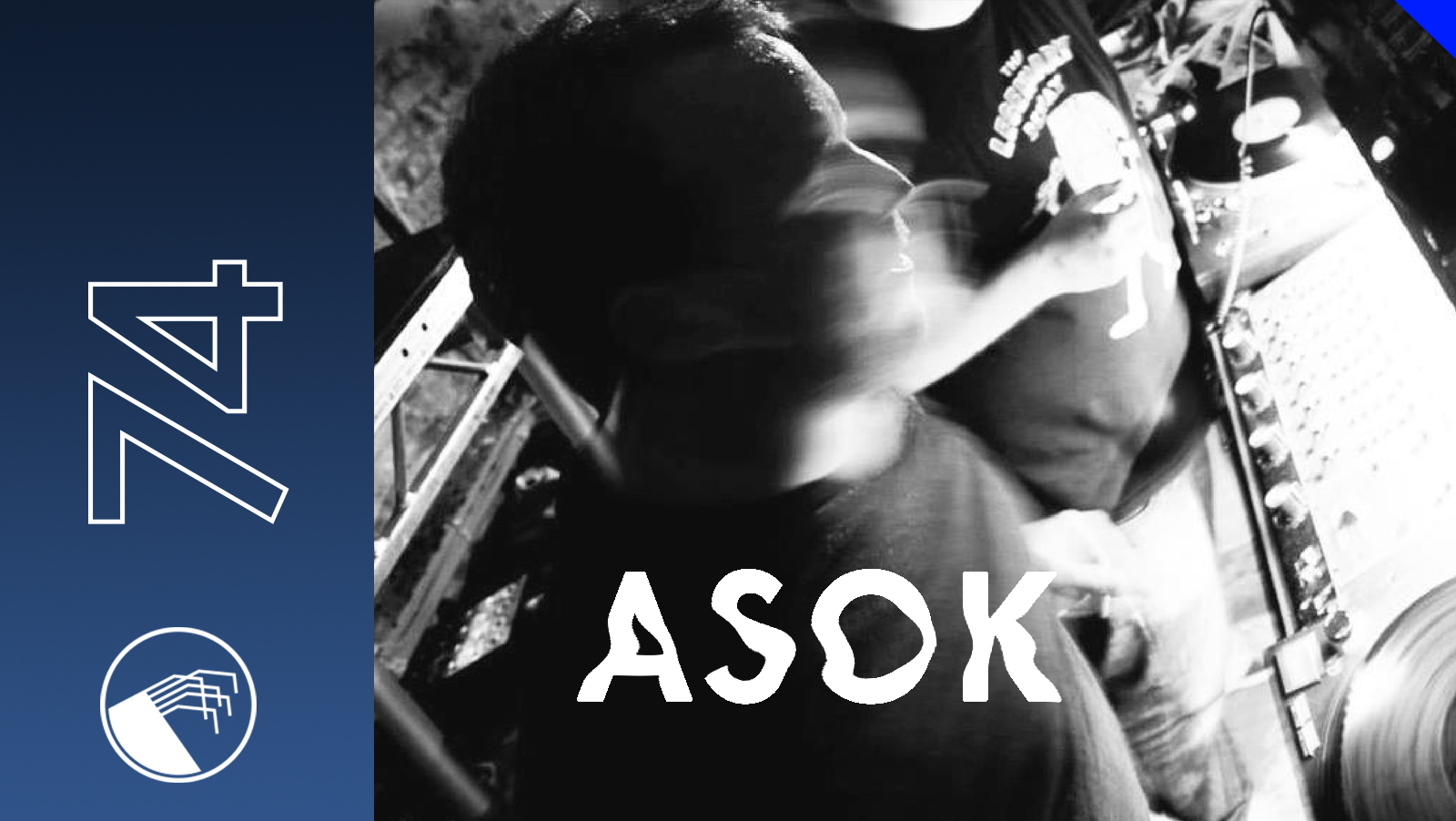 For 10000 years they had struggled: from Babylon through Athens, Rome and Madrid to Paris, London and New York. Atop mountain roads, inside splendid courts and out of libraries lost deep in desert cities Jerusalem , Beijing and Baghdad influenced and informed. They had trudged in circles to collapse, murdered, enslaved and colonised yet gradually they grew until Florence bloomed, Vienna sang and Amsterdam shone with wealth and tolerance. Finally one day armed with wit and wisdom gleaned from Empires long since fallen men and women broke through heaven, declared to have found themselves inside a ticking clock and believed all the world was theirs. The blue dot shrank and time collapsed and now freely competing units stood aligned and illuminated with no bonds between them save for the fear they might not mean anything at all. Fraught with ghosts of monkeys past, status hierarchies and violence: dreams were truth, symbols were substance and individuality was realised only through fleshy systems of mutually affirmed illusion. Amidst the melting world and subjected to oppressive hatred born in terror of the new delusion brave heroes found spaces where they could happily assert their souls and in doing so be nothing and everything at once. Across dark floors and between quantised sonic structures the bright howl of the human spirit could freely be unleashed. Clubland: the modern refuge from the machine. Mirror world. Where computer music gives expression to the human heart, where individuals are fully realised within the swaying whole, finding peace amidst electric beats and light within the dark.
With releases on Amsterdams acclaimed M>O>S Recordings and further E.P.s on Liverpools Scenery and Barcelonas Good Ratio Music Asoks star is most certainly in the ascendency. Here he delivers over an hour of modern club music, loads of forthcoming gems by him self, a tour de force through contemporary house and techno, electric soul music for hips and heads that recalls late nights and early mornings spent in our favourite retreats from the world.