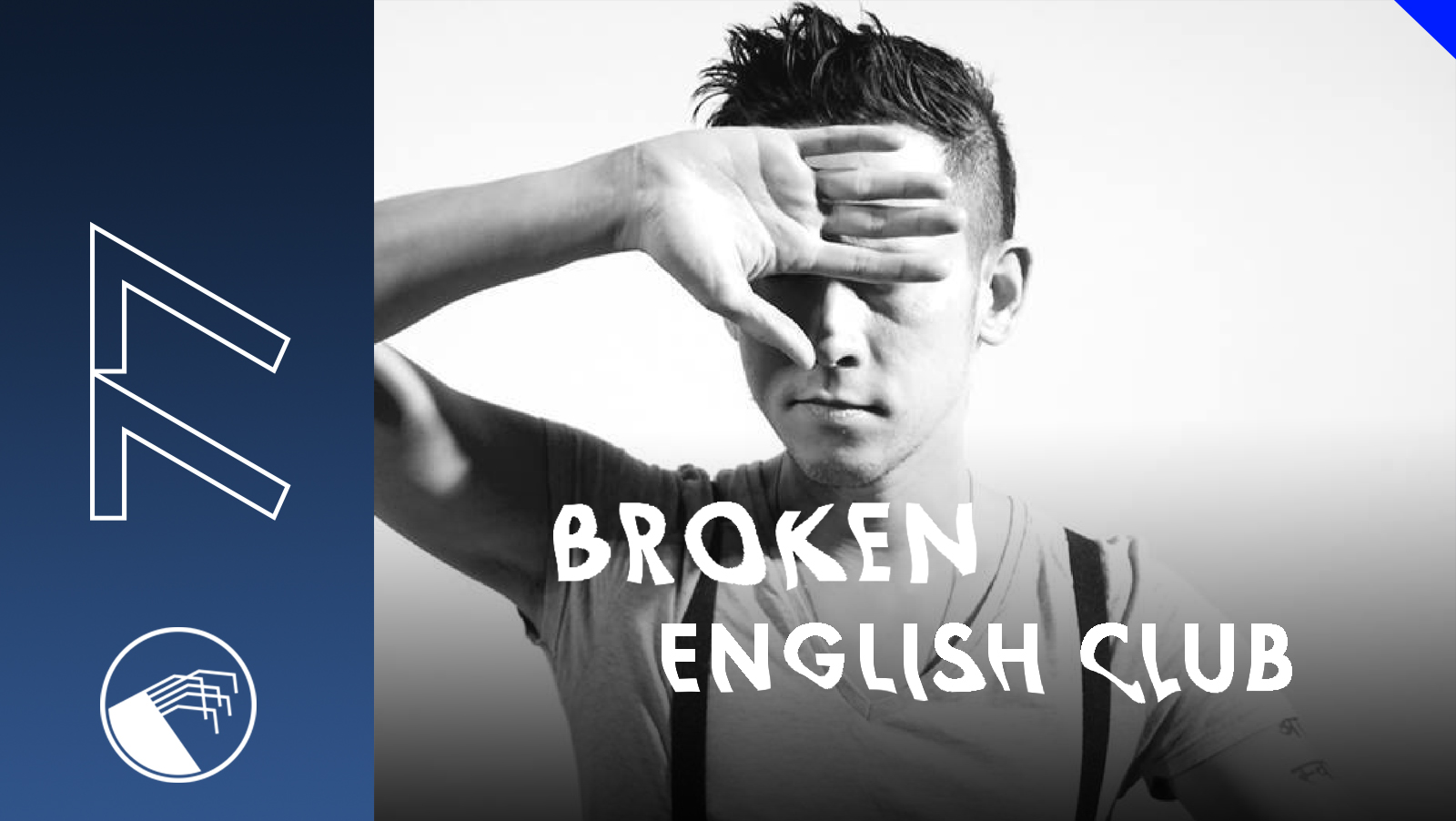 Sitting in the corner Berk uncoiled his arms and opened his mouth revealing a deep black pit, words fell out, what have you done? You know youve fucked them you know? Across the room the physician sniffed. Warm summer rain fell down across the thin glass of the single window, drumming out complex patterns in the half light. The shadows were lengthening, creeping out from Berks half folded spider body; gradually shrinking inwards the walls were moving ever closer to the physician paused calmly at his table. Beyond the window a single dead tree clawed the sky. Continuing, black hole open breathless words wormed themselves out past broken teeth, Youre keeping them in a constant state of revolution. This constant movement, its emptying the ground out beneath their little feet. This can never end well. All that was holy is profane and all that was solid is melted into air. Its a constant running to catch breaths you have yet to take. Total acceleration. The project is clearly unfinished. Youre failing to give them tools they need to make themselves, you've left them adrift in Interzone with nothing but lies and baubles to fill the void. Everywhere is filthy stinking nihilism. The system is going to eat itself. The physician shifted, lifting up his head, what the fuck would you know Berk, youre dead. he murmured. The world is no longer interested in heroes. A tear fell from Berks sunken leather cheek, our blessed naked friends he quietly moaned. The physician sighed and went back to digging out organs from the twitching body laid upon the table, everything is an experiment now and this one must continue he thought to himself. Outside beneath an indigo sky she looked up into his eyes, standing on tippy toes and wrapping her arms around his neck; he smelt of quiet strength, cigarettes and damp leather. She told him she loved him, and she did. So much so. But thats what everyone wanted, right? To be loved, to be wanted? Feelings are meaningless when you cant share them with anybody. Down the street a stray dog died quietly in the gutter. Behind the empty tenements warm rain washed blood from rusting train lines.
Broken English Club is a pseudonym of Oliver Ho, a British DJ and techno producer who released his first record back in 1996 on James Ruskins legendary Blueprint. Broken English Club saw its first release on Jealous God, a label ran collectively by Ruskin, Regis and Juan Mendez, aka Silent Servant; further releases can be found on Minimal Wave sub-label, Cititrax. Here BEC lays down a deeply intriguing mix, incorporating several of his own works this is twilight music relishing in greyed out tones, drone, ambience, post punk and the soft steady thump of the machine drum: music for the new reality, emanating from somewhere north of Birmingham and south of Manchester, flitting in and out of time between 1979 and 2256.