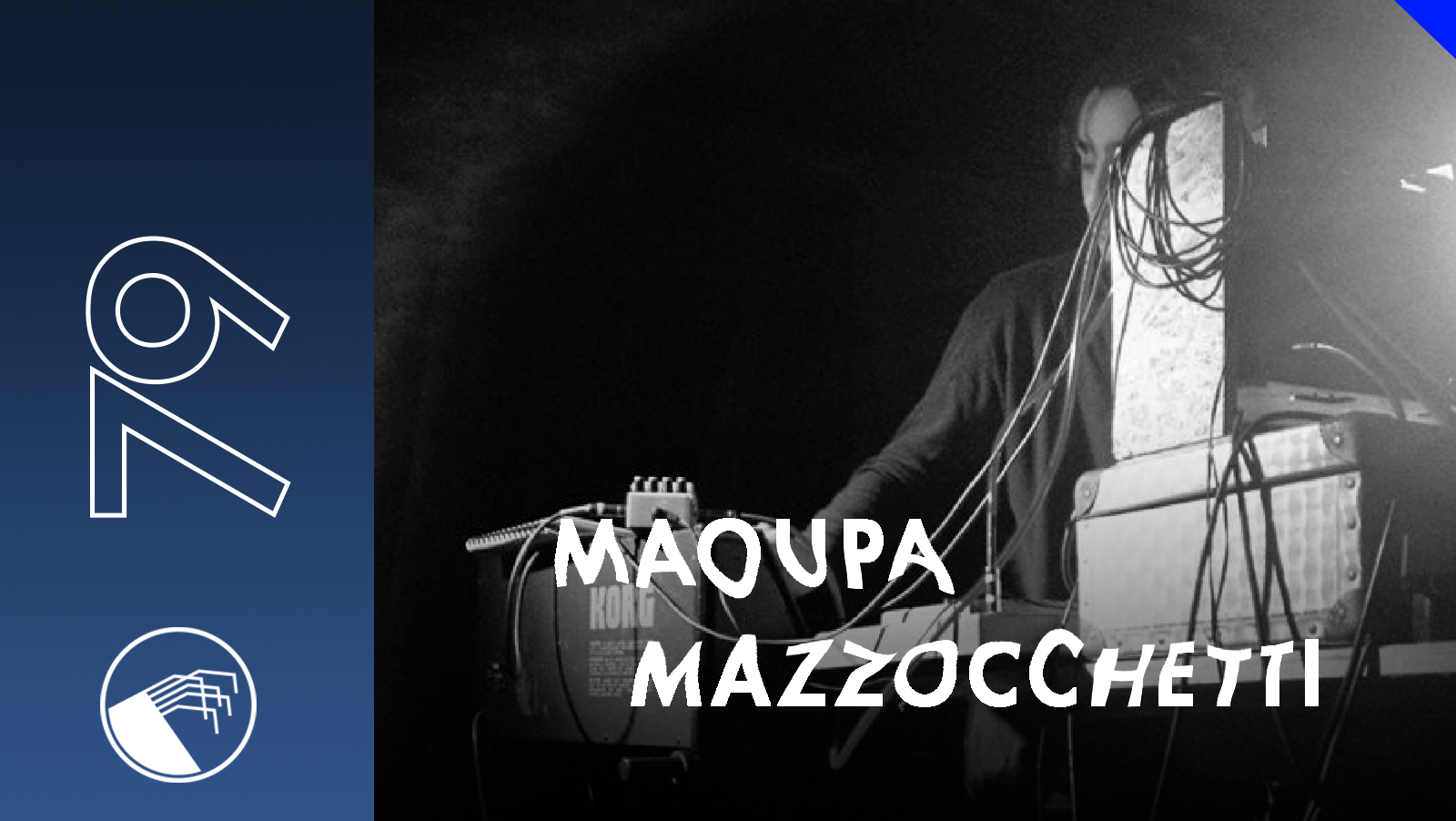 Hot rain spat down outside as I entered. Pouring out of unlicensed speakers filthy music enveloped wasted bodies swaying to illegal sound, faces materialising in the gloom engaged in escapement through noisy transcendence. Youthful idealism unbroken by the tyrant of passing time. Precipitating from broken ventilators and exposed electrics sweat filtered down on the lost and the delusional. Toward the bar I moved through the crowd, bright vending machines discharging narcissistic slogans, '...this will demonstrate your merit, you can show it to all your friends'. The resident MarketingExecŪ strode up beside me, never one to miss a trick, teeth flashing his clothing fluidly shifting styles as he estimated the measure of my own particular niche: cultural empathy, the greatest sales method ever. "Try a StarbuckŪ, shitwhip a few of these badboys and you'll be in seventh heaven. Did I really look that bad? "I got tired of oblivion I found it a distraction to real life. "Real life?" he chuckled. The delivery changed, I moved up a demographic segment or two. "There is no real life, only what we create and what you buy, thats it. We sell you the means to define yourselves, like the brands on this great selection of drinks. Nothing else exists. Philosopher salesmen, you finished paying off that suit yet? I smirked. "I finished paying for the money I bought to buy it", he responded as if that was perfectly legitimate. I guess it was these days. You're doomed I stated. We're all doomed, we're dancing at the end of the world. Give the VendorŪ 50 dollars and I'll make sure you get two drinks. There was literally nowhere left to escape the Sales Teams, they were the spine on which everything else hung now, even down here, the After-Modern ecclesiasticals. At this point the club doors exploded inward, smoke, noise, heat and light ram-raided my senses. I tasted blood in my mouth. Amicable ManagementŪ streamed in snub nosed sub-machine gun muzzles shoved in faces, armoured fists popping noses, boots stamping down on delicate wrists and bony ankles. They were sweeping for migrants, checking for unlicensed buying. We all fell down. Except the Executive, he strode over through the smoke arms held out like some warped Jesus Christ, offering free drinks. Amicable ManagementŪ were wearing his logos anyway.
Knuckle deep in the Belgian new-beat and experimental scene Maoupa Mazzocchetti presents here a wealth of sonic imagery, collections of sound scavenged from yesteryears including 80s UK industrial and punk, Belgian New Wave, noise and experimental. Obscure records from beyond the void. Contextualised with contemporary re-imaginings from across Europe and the United States: re-represented and re-arranged to create audible future-punk history. Jagged analogue jams evoking dystopian almost-realities. Delighting in noise and harsh acoustics Mazocchettis first E.P. A-Tranquility a four track cassette, was released via Unknown Precept in 2014, further releases have followed on Unknown Precept and PRR! with much more to come. Get involved its a crazy ride.