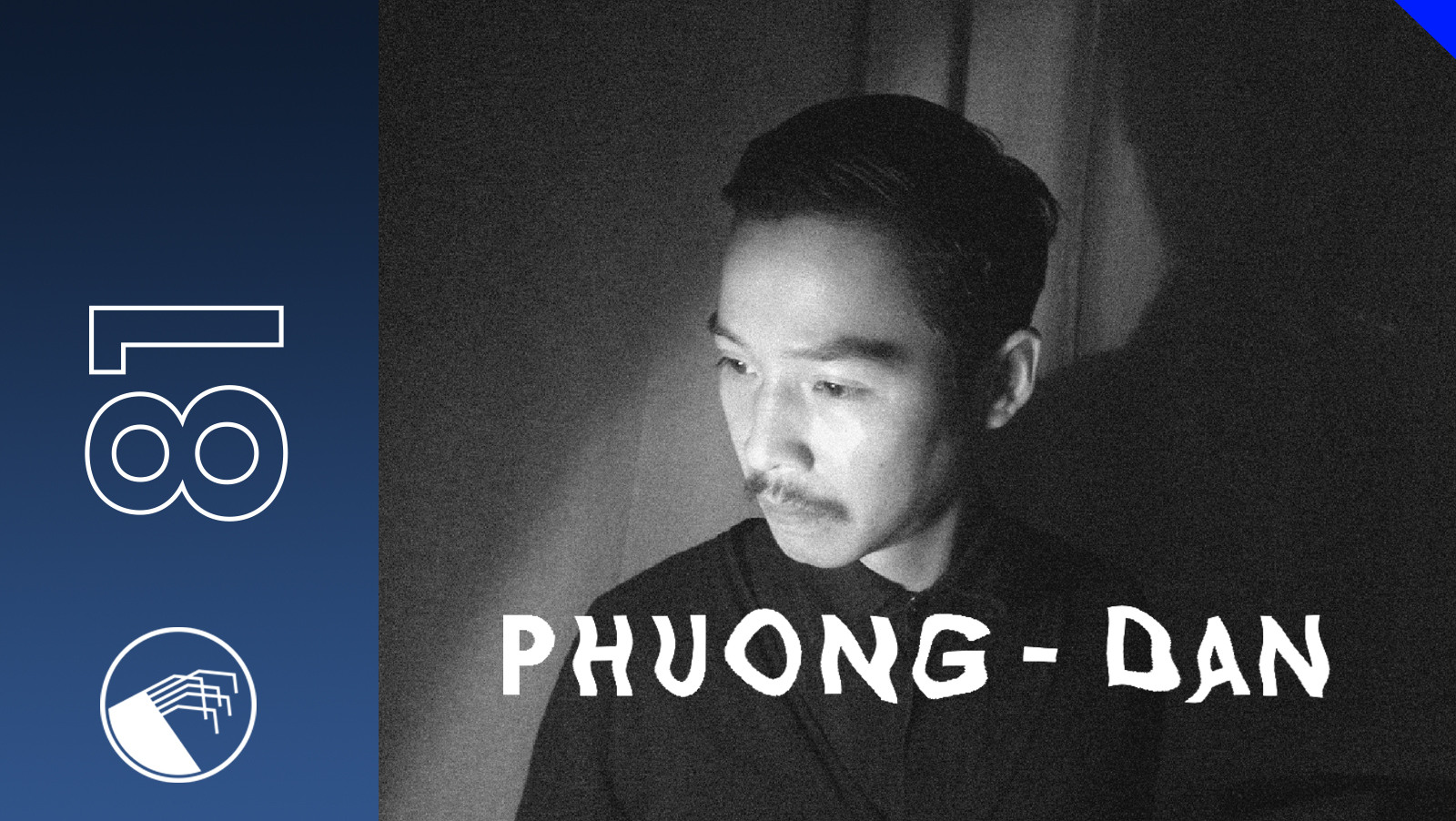 I lay there prostrate in the park, entire cities of moist grass prickling details beneath my little palms. My body sucked up cold damp, seeping into my clothes soaking my behind and deadening my spine. Nights darkness was receding skulking into the bushes finding refuge in crevices and holes as sick morning gradually stumbled into the world. From the gloom marched a flock of blunt bone daggers, vigorous angels elbows projecting haughty processions of muscular arms, writhing weaponised white fists against the slinking of the night. Lungs shorn of flesh framed the ashen skies, arteries splaying into veins exploding out into capillaries fingering the clouds rolling overhead oblivious and grey. Morning grew in confidence, spilling pale light further across the common. Away against the fences bright tents began to break neon, materialising against the vapours of another shitty dawn. Savages, interlopers stirred in their bags, immigrants and bastards clutching to the sides of life, a community of aliens residing in your park. Fully awake in the cold open space of day they would commence their prayers and proceed to school their ragged children in foraging, philosophy and maths. The power of words filled my mind. Labels obscuring truth directing scrutiny to aspects of just fractions of a whole, the goals of science broken against the fickleness of dreams. Our minds refract experience through prisms built of stories constructed and affirmed by suited spokesmen fronting networks of power and control, for all my adult cousins illusions are the vertebrae of truth. Soft rain began to pitter-patter down, spitting in my face a reminder that I lay filtering filth down at the bed of oxygen seas. Billions of little prawns bumping and grinding along the bottom of a global ocean of polluted compounds, directed by little more than instinct and crude labels. I must be off, mother would be stirring soon looking to feed me sweet milk, she just couldnt understand and always went crazy when I was not found soundly sleeping in my room.

Phuong Dan welcomes you to his world with a moan and a cry. Part of a break dancing crew in Bonn Dan spent his formative years listening to electro, hip-hop & breaks. Tracing the constituent parts of the music: samples scavenged from wider narratives, de-constructed and reassembled to form new stories, led Dan down winding paths of disco, soul and jazz. In 2004 at the age of 20 Dan and a friend strode into the Golden Pudel Club in Hamburg and asked the ladies and gentlemen residing behind the bar if they could play some tunes. The answer was yes. Here in 2015 Dan runs the successful Gatto Musculoso night fielding any form of music that advances a special, challenging and unexpected feeling and energy; guests have included Harmonious Thelonious, Sean Canty and Veronica Vasicka. Here down in the half light Phuong Dan constructs an ominous world where perspectives mutate, re-contextualisation skews meaning and mutant forms materialise out of the darkness.