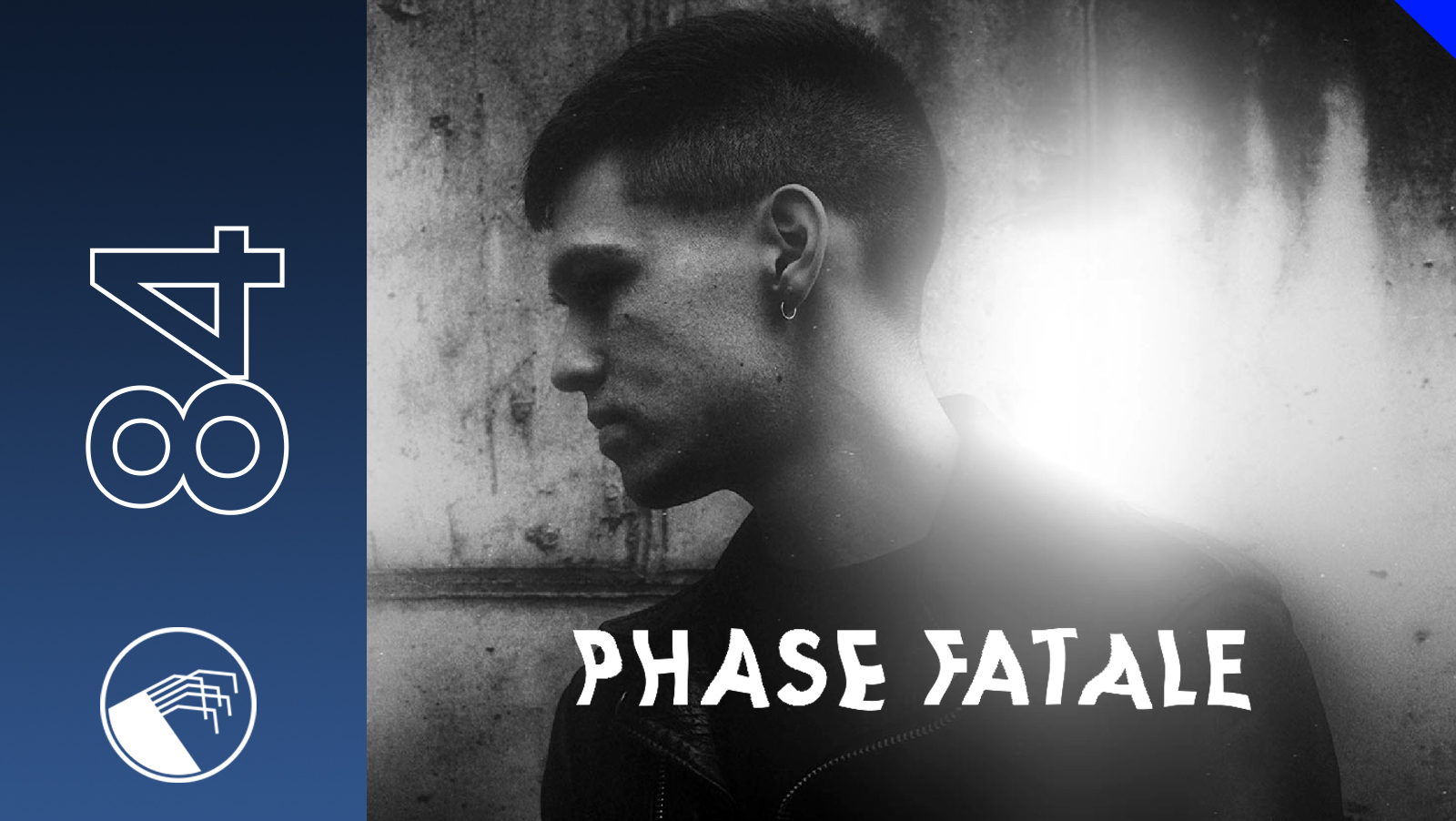 Over to my left the late summer sun dipped down low in acrid skies, refracting orange through the smog and ozone framing tenements like compound fractures against bruised and swollen skin. Helicopters flew over in the distance droning mechanical ballads to my task as I marched down broken footpaths, turning past empty homes and avoiding burnt out rusting wrecks. Autumn was coming in fast I was running out of time. Wed been together ages and Id kept falling in and out of love, Id tried but after that first year shed never made me feel the way I wanted. Id encouraged her to grow but to no avail. Id tried to build, I had ideas but they all turned to shit in this rotten world. If the person closest to me couldnt even understand the need to build something pure and strong and right then what was I supposed to do? Together we were supposed to conquer what was left of the world but she was content to let it all conquer her, to hell with that. I wasnt being smothered by someone elses apathy, cloying at me, diluting my person and infecting me with softness. It had to end now I had to let her go. No more arguments, no more guilt. I would stand alone and to hell with everything else.
Wed been together years and I knew Id been taking a risk, but once wed been so happy together it had all been so bright; memories tinted like real photos, smells of summer and laughter that fell out across beaches and fields. Perhaps Id been naive, maybe I was remembering it all through the summer hewn haze of love departed? I sniffed and continued walking away. My heart beat solid kicks, anger grew up inside me so strong I felt like being sick. Fuck this. What a fucking cunt loser that guy was, and why had I never seen it before? How could he say this shit after wed been through so much together? Id tried over and over again for that guy I nearly lost myself, and for what? To never reach a standard that exists in someones head. Dammit you cant bend the world to the model in your head, youre supposed to adapt to the world! Thats the beauty of the whole thing. What was it with people who looked to others to improve their lives? Improve your own damn life, what am I an accessory? Over to my left the sun began its final movement downwards, hanging low between the broken overpasses and tangled twisted freeways. I looked up and saw pin prick stars shining dimly in the navy haze of first night. This relationship had been a fucking war, one long fucking war, daily micro-violences: verbal cuts, emotional pain, guilt and shame. Well fuck that I would stand alone and to hell with everything else.
Phase Fatale is the EBM influenced alter-ego of Hayden Payne, a NYC native currently residing in Berlin. Growing up around the sounds of Nitzer Ebb, Front 242 and the Philadelphia industrial band Executive Slacks cultivated a love of harsh sounds and thumping techno rhythms in the younger Payne. Studying music technology at New York University and playing with a variety of cold wave bands such as Dream Affair and Automelodi further helped Payne to define his own particular musical attack vector. In the here and now Payne describes the contemporary industrial techno music he makes as cold and aggressive, sonic assaults that aim to capture the discord and disharmonies of future war. With releases on Bolognas Avant! And Berlins aufnahme + wiedergabe labels, plus a forthcoming release on Regis Jealous God imprint Phase Fatale is name to watch, growing steadily and noisily deep down in the darker side of technos psyche.