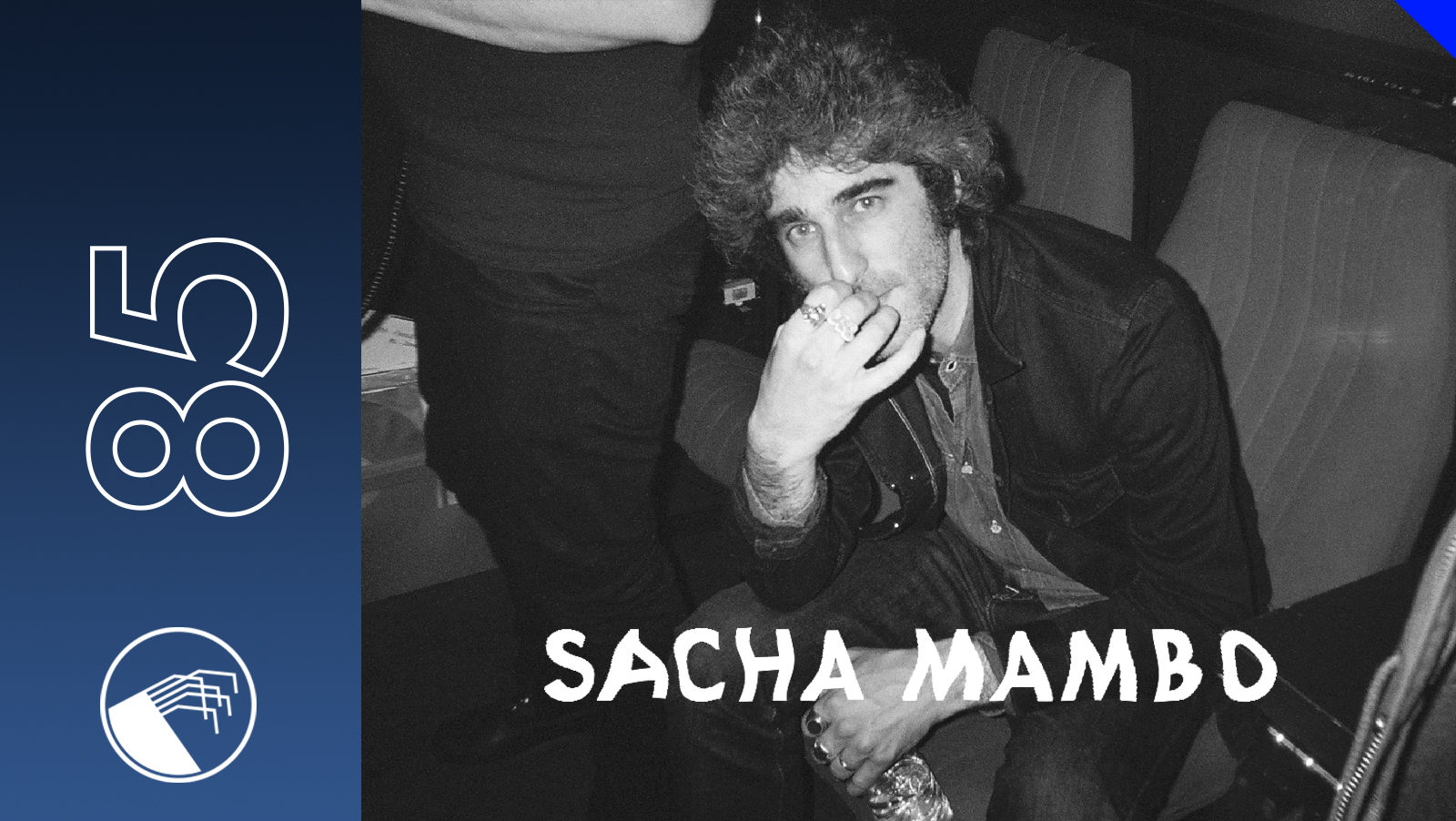 I'd been told to enter Paradiso through the south side door. I was so damn stressed, anything could make me flip, really anything could. I ground my teeth. I just hoped I wouldnt be taken for a ride again, I can be such a damn fool. Why why why?
You know the thing about people like me is weve felt so dirty and guilty for so long the culpability of your death really wouldnt be an issue to handle.
Look, dont get all dramatic on me here, you came looking for me, Im just telling you how it is. Me? Im your humble backstreet psychiatrist, Im actually your friend, Im here for you. You get lost, you ask around, someone tells you about someone like me, you come looking and then we find you together. Its like a little dance...
I dont have friends, and Im not the dancing type.
Well you should be it really helps to reduce stress. Just put that chair leg down and we can talk about your needs and desires, come together and choose some solutions, like real functioning adults.
His grip relaxed on the club hed just freed from its standard function as a chair leg, I moved slowly away from the antique shotgun hidden behind my makeshift counter.
Im just tired of the same tropes, the same old tired tropes over and over and over again.
I hear you really I do, arent we all? Its tedious, but thats the thing living down here in the rubble, amongst all the stopped clocks and plastic crap, there are no new narratives just old ones rehashed, its our cross to bear. But trust me, Im your consultant, your darkside consultant Im here for you and I have solutions for everyones problems, even yours.
Post-Millenials, they were so damn uptight. Told they could have the world and here they were forty years later, down in the depths with everyone else all burnt out, poor and neurotic, depressed in their ill fitting suits, cheap white training shoes and dysfunctional family arrangements. I almost pitied them really I did.
And drugs, I dont do drugs
Nah, no drugs, where youre going you wont need drugs
Where he was going there would be popping synapses and fizzing cranial fluids all over the place, total neural revolution we were talking about here. Drugs were so last century, I had the perfect escape from the torments of modern living.
Now lets talk fees.
Thirty two minutes later Oliver Kay was reclining on the couch, stainless steel needles threaded into his cortex, he twitched somewhat violently, but no matter he was restrained quite ably by the couchs ties; the glucose drip steadily dispensing feeding fluids into his bloodstream. Oliver for his part was strolling along a palm fronded beach, electric blue waters lapping the shoreline, psychedelic skies stretching way off into the dreamscape horizon. The ghost of Paul Simon whispered calming words into his ear, offering flaming Lamborghinis and promises of secret carnal pleasures. A female Japanese Ping Pong team held a small tournament by the waters edge, a little further afield medieval knights played dominoes across bamboo tables. It was incredible, one thing for sure Oliver wasnt going back anytime soon. Hell he might just stay here forever.
Restlessly creative Sacha Mambo delights in the unexpected, he began collecting records from the age of fifteen and considers himself somewhat ayatollah about vinyl. Macadam Mambo was originally a DJ collective Sacha created in Paris during in 2008, later expanding to parties in Lyon. In 2012 Sacha together Guillaume Des Bois turned Macadam Mambo into a label, they have over sixteen vinyl releases to date, featuring Balearic house, disco edits, Synth-Pop, basically whatever happens to float their proverbial boat. Mambo has several releases to his own name with his debut album From This Desire released under the MZKBX moniker on Karat Records in 2014. Here for us today Monsieur Mambo turns in an uber hallucinatory mix, sure to turn your dreariest day to tropical heat, your fears and pains to softcore massages, brandy shots and cherry chocolate sundaes.
Come on in, the water's lovely and so am I.