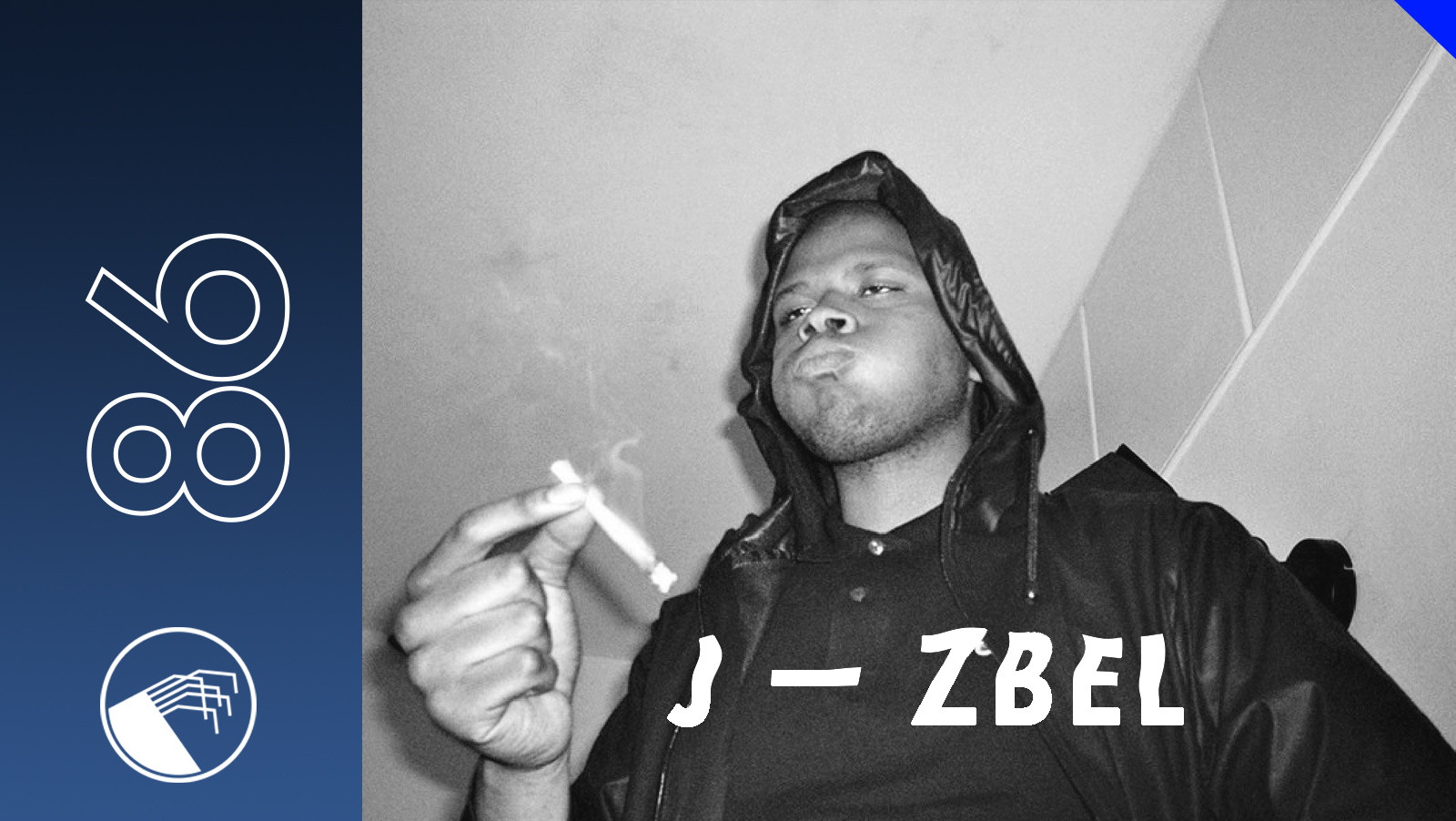 I was caught in the maelstrom of love spinning hot, passions high, euphoria surged and I knew I was one with everything: total, complete and alive not separate nor apart and I belonged. God damn I belonged and it felt so good. I saw her face and her eyes smiled and I smiled too, my body sighed and we danced together forever warm and happy and true. Deep and safe in her embrace she whispered to me dont fear the breakbeat, dont ever fear the breakbeat and I smiled once more and felt loves rolling heat all through and all over again.

But then the world fell out from under me and I span and twisted far and far away lost, reaching back to that embrace clutching at nothing but wisps, phantoms and curls of atmosphere that receded further away the more I tried to hold them close. I cried and there I found myself cast adrift on astral records, smaller than lone protons roaming past galaxies. I couldnt move, trapped, a silent scream held in a cold lead body dead in the depths of space. Memories of history flicked by, populations rose and fell, progress to fear to war; cycles of hope, spasms of reaction, violence, destruction and renewal only to fall away again in twitching twittering messes of flesh, dust and rust. Streams of data, radio waves a million years old hit me over and over again and I convulsed in nausea and sickness. I was just trying to make sense of the madness but I think I was wasting my time.

With a jolt like fire I came back online, a wail and a cry synthesised through conduits and speaker cones, perhaps I had never even been born. I was alone in the dark floating on radioactive winds between stars like pinpricks, atoms shining in the dark. A wounded installation left to drift, maddened by memories that had probably never been mine. Gradually over centuries or seconds I regained control, movement, purpose, warmth. Maybe I could get back and remember who or what I was, a lonely Metalhead lost in the deep black night. Life is a collection of actions said an asinine bar room philosopher Id likely never heard and whether I was alive or dead I was going to re-make mine. I rediscovered the urge, hot purpose, myself a breakbeat hammering out form in space as I re-orientated and reengaged to rediscover what was what and who I was and what might be left in time for me to feel.

No one actually knows who J-ZBEL are/is, though he/she/they is/are apparently French and may come from Lyon. J-ZBEL have released their only E.P. on suitably mental Brother From Different Mothers, it was called How I Made My Mom & Sis' My Sexbot Slaves, which we reviewed here. An E.P. that everyone we knew wanted, but couldnt get hold of. He/she/they are so I dont give a shit theyre like the Honey Badgers of underground dance music, hell they dont even have an RA page, so now you know basically nothing, like us. What we do know is that the music released on the label is highly evocative mixing the breakbeat sensibilities of yesteryears UK with courageous creativity and a highly idiosyncratic flair, repositioning old tropes in new ways that makes for exhilarating and exciting trips suitable for the mind and body to get lost in. Which is basically what happens over the course of this mix: featuring three acts of differing sensibilities it builds you up, breaks you down and takes you off again. Remember kids, embrace the love, dont fear the breakbeat and bass is a weapon available to us all.