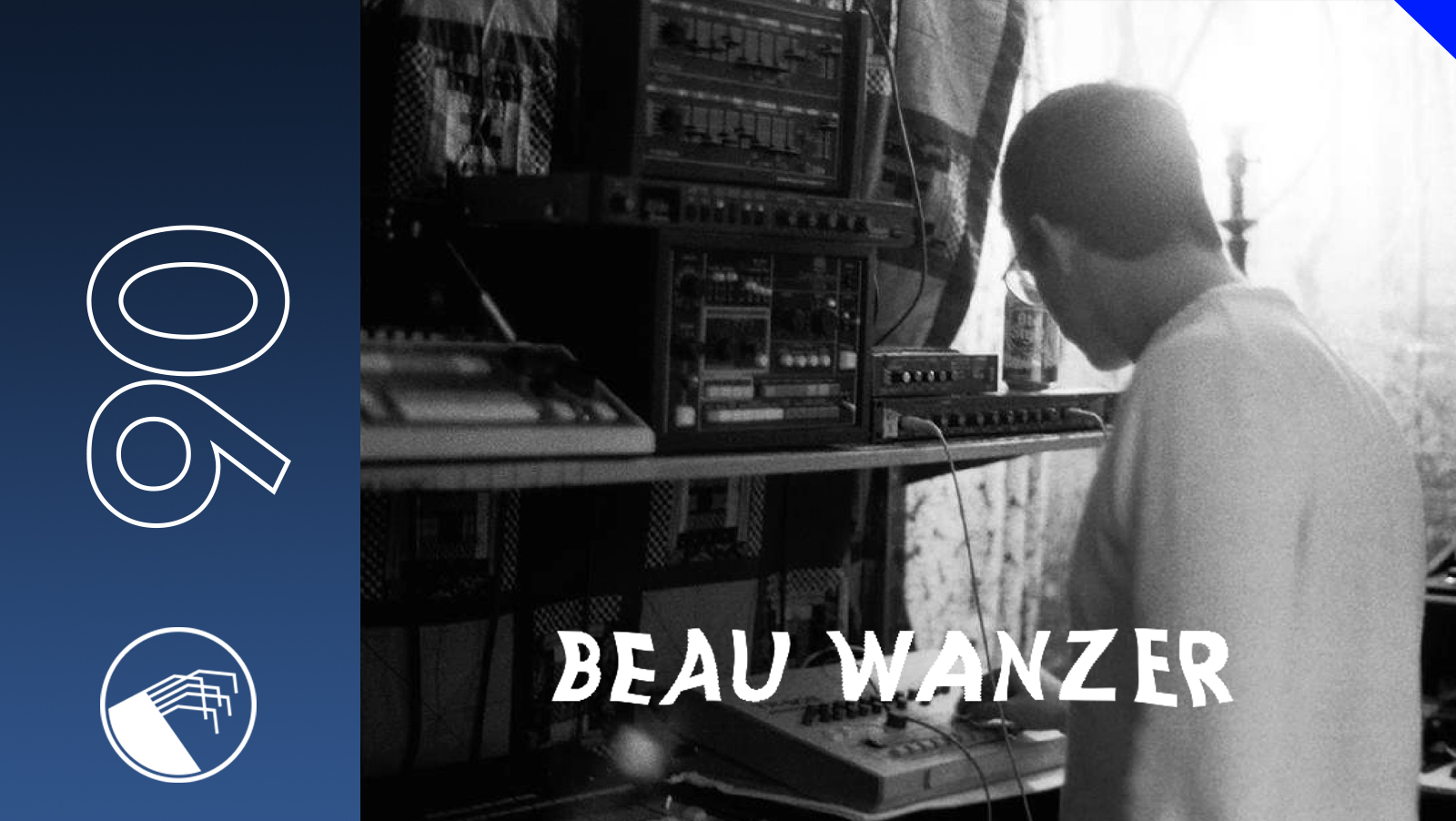 I had been lying on my back in the gutter staring at the stars for some time. Bourbon can be a great friend but on other occasions it can just push you over the edge, I guess this had been one of those moments. A long lost moment, with much of it smeared across my body, encased in my unconscious awaiting special private moments and sweaty palmed flashbacks. Bored of the Milky Way I stood up and brushed myself down, road dust percolating away into the night like little angels glittering in the electric light, gutter filth soaking my trousers in a beautiful oily petrol sheen. Spinning inwards and outwards I re-orientated myself and paced off carefully in the direction of the bar, cursing my choices whilst smiling at my wrecked bravery in the face of oblivion.

Trying my utmost not to fall through the door I was welcomed by a collective groan, bowed heads and a wall of hostile spines. Smoke burned in my nostrils, I lusted after a cigarette and made my way to the machine, pushing past vermin. My grimy digits fingered for coins in my pockets, flicking past tissues, capsules, biscuit crumbs and broken teeth. Armoured with the requisite cigarettes and gaining in confidence I danced over to the bar, inhaling and digesting my breakfast, expelling plumes of smoke in a place forgotten by most and outside of time for those that remained. The owner looked up, skull tattoos, weeping gin and sardonic, cruel smiles. Disgust mingled with pleasure on a face that had taken life and looked death in the eye. This sadist would serve me. Facilitating ruin gave meaning to him.

The whiskey felt hot, screaming fire through the husk of my body, the caramel glow giving colour my chromatic existence, hanging eternally between light and dark, coming and going, there and then.

Hes here for you now you know.

It wasnt a question. I turned to look at the owner, standing there arms extended, palms atop the bar in a bullmastiff pose. Cold blue eyes glinting, black stubs framed by a smile.

The doctor will see you now He laughed.

What the hell are you talking about? Theres no one here for me.

Yeah there is, hes outside. He just arrived, though hes been waiting on you a good while. He always collects those that dont try. Youll recognise him. Hes the one wearing horns.

Beau Wanzer grew up moving between the states of Texas, Oklahoma and Kansas. Dressed in black the teenage Wanzer would brave the deep southern heat visiting record stores to purchase CDs with the most whacked out album covers. This methodology led him to the works of Skinny Puppy, Sleep Chamber, Absolute Body Control and a host of other industrial, noise and punk bands. Whilst Wanzer played guitar in bands for over eight years he bought his first synthesiser, a Roland Juno-6 at the end of the 1990s and began creating his own synth music. A short while later he moved to Chicago to study molecular biology and began working at Weekend Records & Soap in 2001. It wasnt until a couple of years later that he began to consider the possibility of releasing his music following a friendship with Melvin Oliphant III, a.k.a. Traxx. The two recorded music together as Mutant Beat Dance and Wanzers first solo piece, F.U. Klaxon came out on Traxx Nation record label in 2008. Wanzer participates in frequent collaborations exploring various aspects of noise and sound, for example creating rhythmic techno as Civil Duty with Sean OSullivan and somewhat raucous synth & electro with Elon Katz under the Streetwalker moniker, a project which saw the release of an album on Cititrax in 2013. Wanzer has released a variety of music under his own name across labels such as L.I.E.S. Russian Torrent Versions and his own imprint BW, secreting grotty synth and drum machine workouts, not quite techno, not quite punk but scuzzy mutant hybrids of the two. Wanzer released his debut album on BW in October 2014. Music for the lost and the damned and those that want to be.