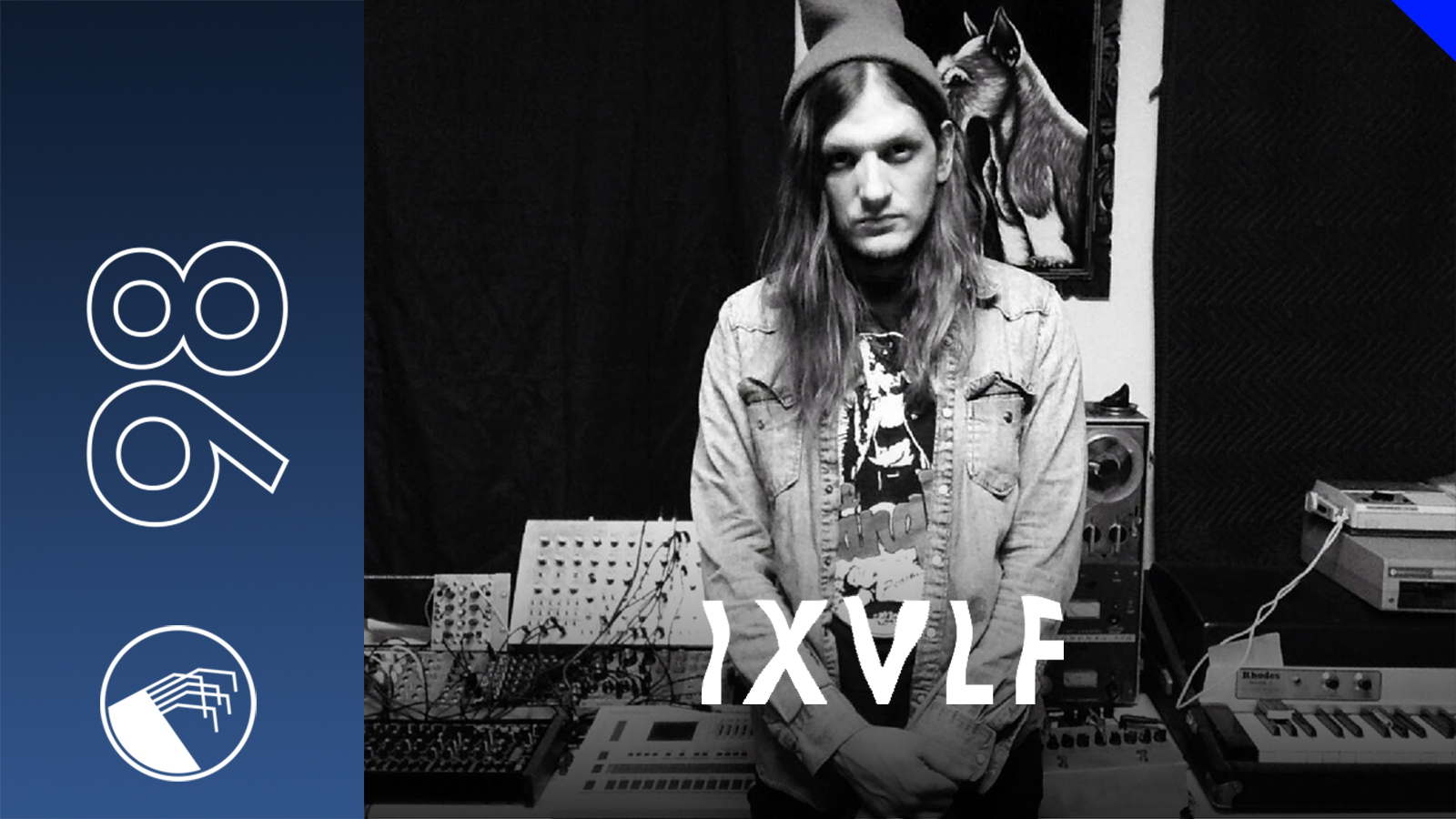 I had fought with Gemini last night and it had been a long hard day at work. Stepping out of the lift at floor 793 my palm brushed the door frame and with a quick swish I was in my apartment. I kicked off my favourite spangly high heeled boots against the wall and ignored the broken furniture, moving to rest against the wall looking down and out across the city. The old tenements rose up in waves, swelling up into the horizon to be topped off with frothing telecoms spheres and white flashing beacons. In the distance great towers ascended into the night, painted in neon whilst traffic flew in stacks across multiple streams. I loved this shitty city.

Sometime a little later bored and frustrated I went to find Littlebear and pulled him out of the locker. Twisting his arm and turning him on I set him down where with a jolt and a whir he sat upright, resting his little paws on the floor for support he then moved to a standing position like a fat furry baby. This Littlebear had been with me since I was young, hed taught me to read and listened when Id been bullied, hed stroked my hair as I cried, helped me to learn the numbers and given me my first orgasm. This Littlebear had meant everything to me. Fuck you, said Littlebear. Selfish Littlebear, I cant let you live all the time.

I awoke on the couch with a short jolt, Littlebear was gone and I lay in the dark. From the kitchen came bangs, gurgles and cries, she was home in a rage. Ice spread out up along my spine and from the base of my neck to envelope my skull, she could be such a twisted bitch. On my two feet but deep in the murk I moved dizzily to have the kitchen door reveal Gemini and our face drunk and fierce. Her high heeled boot was ankle deep in Littlebears skull, blood smeared on his fur and creeping out wider across the floor. That poor bear. I whimpered. Her eyes caught mine and I felt fear grow fast like a balloon in my gut. Her blood spattered face was a picture of horror with a knife held aloft. My clone, my one true love built from my flesh had smashed up part of my youth in a fit of jealous rage and was now coming to take me from our world.

Connor Clasen, operating under the designation IXVLF has been creating and performing music for the last decade, pulling in influences from a wide spectrum of sounds including punk, noise, Chicago house and further sonic adventures experienced throughout his voyage of life upon on Earth. Operating in the DIY electronics sphere at the broiling intersection of house music history and punk philosophy Clasen has recently found a home on Unknown Precept, alongside the likes of Maoupa Mazzocchetti and the other grotesk techno artists who rule the deep bunkers. IXVLFs mix blends a raw, live minimal aesthetic featuring selected organic insights rolling through time into wilder technoid territories that feature that caustic punk spikes, deep wells of weirdness and howls of manic retribution.