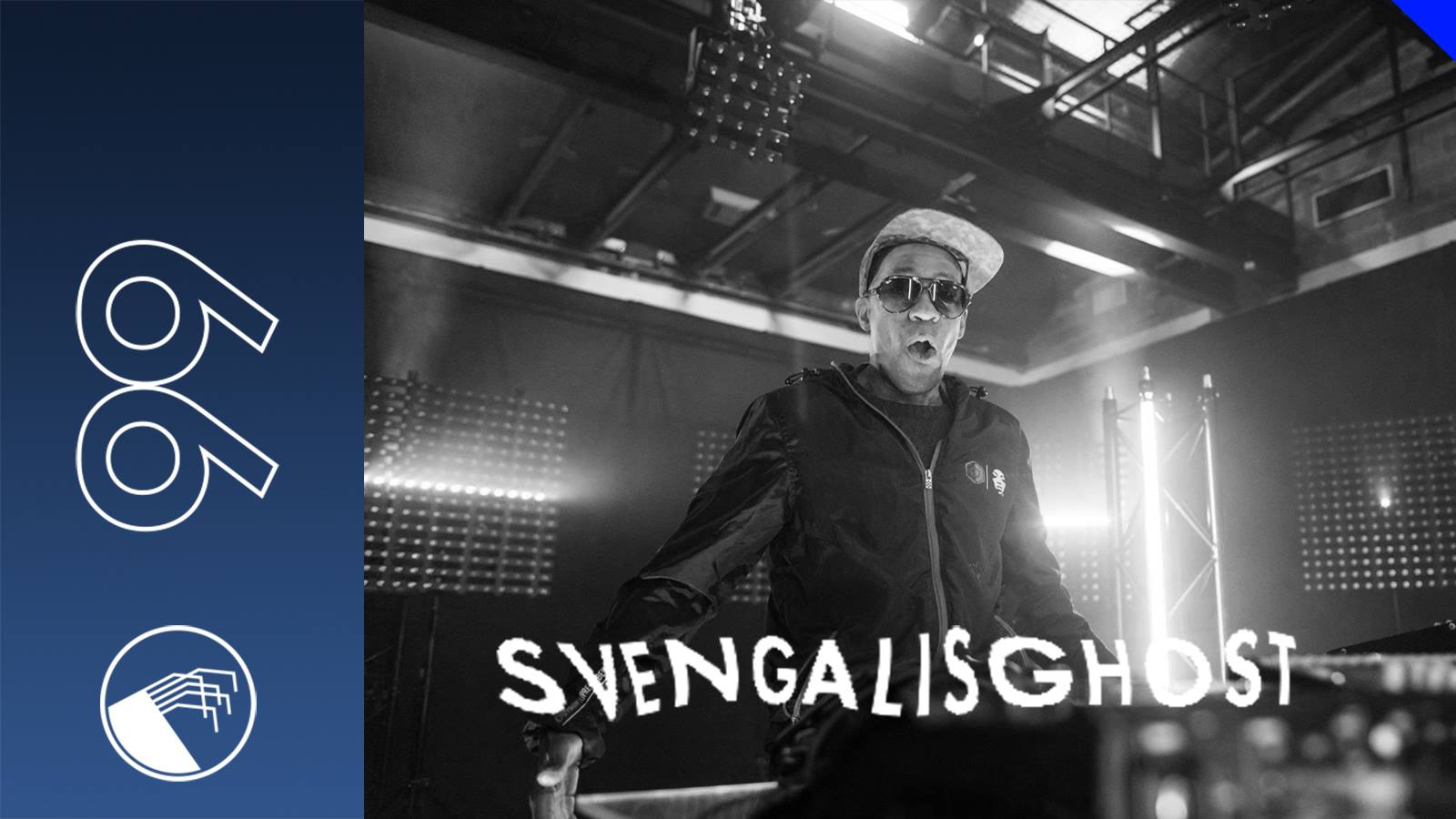 If you want people to dance, you should be fucking moving. Like reciprocity: you give, you receive. So if I want people to fucking snap, I should be the first person snapping.
- Svengalisghost. 2014.

Why do you cry yourself to sleep at night she asked?
Ive done terrible things with these hands.
Caught atop a crest of fear I found myself running down a street almost full pelt. Dodging shafts of sunlight slicing down past massive skyscrapers I tucked in close to the high heavy walls using the cold spaces of shadow to hide myself. I just knew they were behind me. Head down I ran on, my chest burning breathing ragged and hard. The sky growing darker and the shadows lengthening, I heard crows out there above the city. Near to exhaustion feet banging concrete repeatedly over and over again. I could feel them behind me. Moving out there, slipping through the cracks and the crowds, weaving in and out of the flesh and metal cluttering up the streets. I tasted blood in my mouth as I launched over the road.
Waking up in a sweat I rolled over to reach for my wife only to discover the bed vacant and cold. My head was thick and heavy and I couldnt recall falling into sleep. I felt that my jaw was clenched and nausea reared up inside me as adrenaline pumped through my veins. My whole body was bruised and I had cuts on my hands. I sat up. Where was she? The window was wide open and the curtains splayed inwards like a vast black cloud, cold air streaming into the room. Falling out of bed I shivered and struggled. Hurrying out into the hall, fumbling for the switch on the wall the white light flickered on and I saw thick red blood in pools on the floor. I gasped and sunk to my knees. I fingered the blood, still sticky and warm.
The filthy witch looked at me, stinking and grimacing. Her face was crumpled like a brown paper bag, two smashed holes for eyes. I cried like a baby and was sick down my front. Gradually extending her arm until her hand was inches from my face, I quivered covered in cold sweat like silk. Her index finger extended until a broken nail hovered just before my left eye.
Fancy more trips she said? You have a million more years of dying to do.
Svengalisghost takes his name from a fictional nineteenth century Parisian hypnotist featured in the novel Trilby by George du Maurier. Using his skills Svengali hypnotised young women and exploited their artistic abilities for financial gain. On falling in love with one of his thralls Svengali realises his powers of mind control can never give him that which he truly desires and he suffers a heart attack and dies. Marquis Cooper was a DJ in the Chicago loft scene back in the 1990s, taking influence from Ron Hardy and his savage approach to mixing. Cooper would roll out his Dads old records, disco, Italo, rare groove under the Redlightdisco Systems moniker with his good friend Jon SPSS. Fast forward a few years and Cooper, now producing under the name Below Underground is falling foul of digital technology when he loses his all his production files to a systems crash. Unperturbed Cooper interprets this as a sign and gets back to basics, eschewing digital editing and tweaking for live hardware fuelled abandon. In relinquishing the minutia of control over his creations Cooper came to rediscover the love of impulse, innovation and unrestraint coming to be embodied in the Svengalisghost pseudonym. Svengalisghost experiments with oppositions, noise and melody, rhythm and existential angst to create music with the spirit of Chicago and the flesh of the future.
This live PA mix is taken from a set performed in November last year at a club in the Dutch city of Groningen. Inspired by the anomie of classic slasher movies as much as the music of Chicago or European EBM this is tattered electro music come to steal your soul in the dead of night, constantly reanimating your body to sounds from deep beyond the wormhole.
Recorded Live @ RAEV9, Vera, Groningen 28 Nov 2015Words: Sam Mee, Published: 21 April 2016