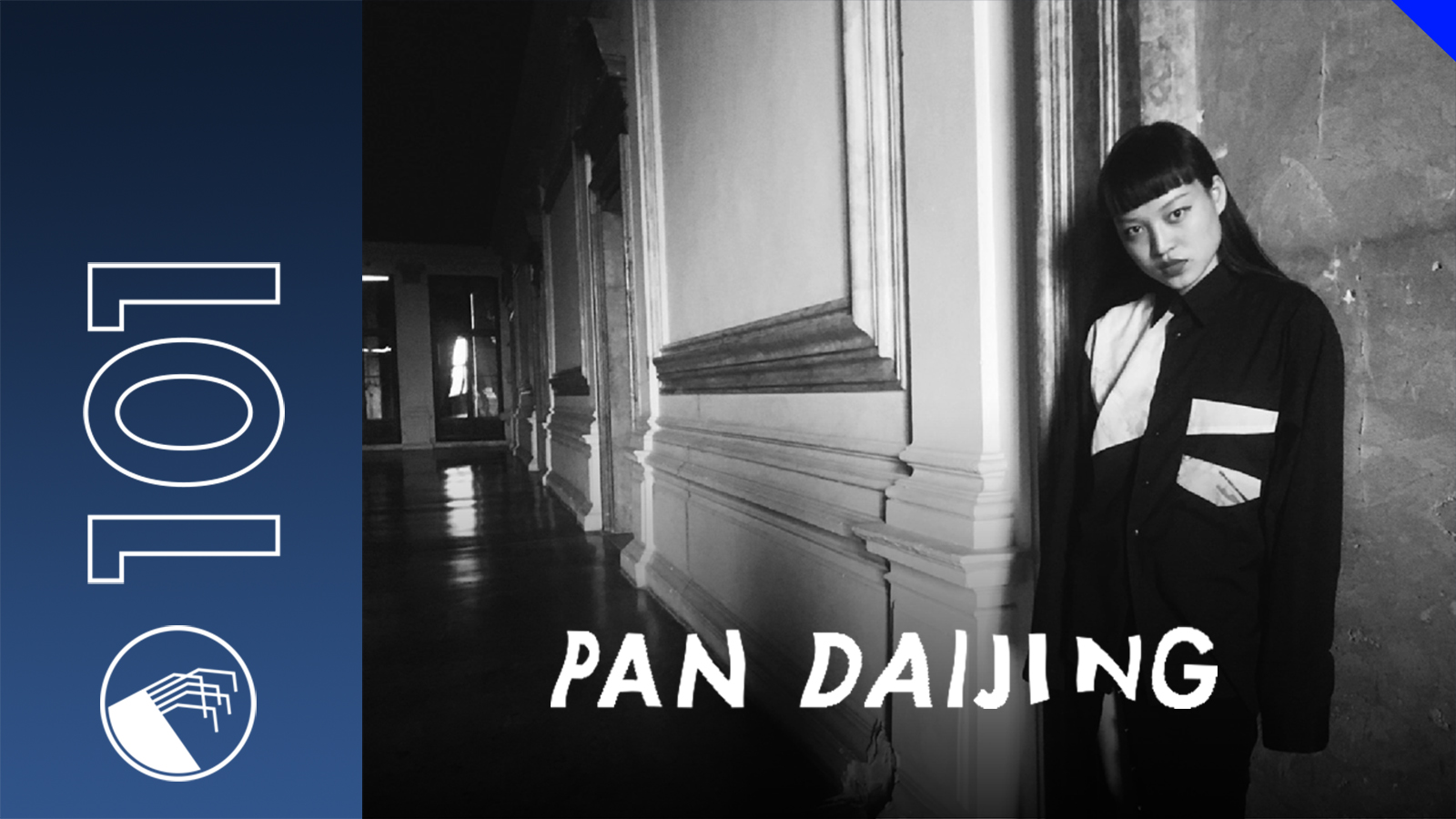 Leaving the isolation of my flat I skipped down the concrete stairs of the high-rise, stroboscopic movement descending down under the flickering white of emergency lights. Stepping out from beneath the old building I walked, the grimy tenement rising silently in the dark behind me. My sole window on the world shone black, stacked high and deep within the grid of all the many others looking out blank across the city.

7pm and deep night already. The air was warm and saturated, the flickering yellow street lights refracting full spectrum jaundice through the percolating drizzle. Ten minutes later soaked wet through I arrived at my local Metroline. Moving through the streams of exiting crowds I rode the escalator juddering down through the Earth to the tracks below.

The platform was awash with the people of my quarter. Reeling from the ban on weekends Tuesdays burst with the drive for release from the sigh of nihilism: The Final Wateringhole, the citys last public space. Pretty much everyone would be heading there: retro punks high on synthetic cocaine spitting puddles of blood and mucus on the tracks. A phalanx of African preachers bobbed and weaved a complex dance, swirling robes and deep baritone chants. A group of Patriots stood firm loudly claiming credit for wars they never fought wearing t-shirts emblazoned with signs that long ago had lost their meaning. One of the planets last remaining baby boomers wept, wrapped in rags and shivers collapsed alone amidst the crowd muttering apologies for killing the future. The people of my neighbourhood glorious in their dreams and nightmares.

Amidst the bustle two young creatives stood admiring their new implants, yeah no shit it makes my face turn bright blue. Bright azure blossomed across the pallid skin, such japes. His friend: a smirk, a laugh and a point, super fat man. Yeah now it looks like Im wearing glasses, look. The first mans face resumed its complexion with thick glasses, a tattoo across the skin ringing his eyes like the residue of punches. His friend laughing again; the face of the first sprouted a moustache. They grinned, more laughs, such wow. Another new trick I can even look like other people, like you, look see. Now sharing identical faces, a mirror image on the platform, one just like the other like grinning chimps. The first again, lining up for the piece de resistance, you can even watch TV on my face! Now the first possessing a fluid face, a screen of moving images, adverts, a news feed. Its smart.peg effervescent, the best damn facial implant Rupees can buy today. Genuine awe this time. A TV on your face. Amazing. Energy streamed through the hot recycled air. I fingered the serrated plastic knife in my pocket. Fighting and fucking there would be blood on the streets before dawn.

The metro drew in with a scream, line after line of carriages, the smell of burning plastic carried on heated wind. The Final Watering Hole. 10000 citizens collected in a derelict Markets-R-US ClientContactCentre, bars, music, lust, shame and the unfurling of unintended theatre all held within the gridded layout of the ugly building. All together as one beneath the cold camera stare; united as a single herd with Police on all the exits. Perfect for all your crowd control needs.

Simple Bob would be waiting for me in there, deep in the męlee, biding his time. People acting out identities within the limits of the space they had. Everything was nothing as it seemed now, we were all adrift in this world. Simple Bob wasnt simple and his name wasnt Bob. My name was Artemis and when we danced the world stopped turning. I fingered the serrated plastic knife in my pocket, there would be blood on the streets before dawn.

Musician and performance artist Pan Daijing hails from Guiyang in South Western China. Rejecting her studies in the CCCP Daijing moved to San Francisco to accomplish a Masters in Sound Design for Visual Art, and from there moving to NYC to eventually come to rest for a while upon the concrete beach of Berlin. Daijing presents a diverse range of records, united in their aesthetic. Sonic textures from punk, techno, noise, bass and breakcore coalesce, caught between structure and decay, fracturing and reforming against the heavy kick of the machine. Growls of sub-bass, sticky hot ethnic rhythms collide head on with post-modern Western nihilism, lost in the grid, blood in the system. Dark light transmitting a full-spectrum deployment of corroded signals to guide you in your manoeuvres through time & space.