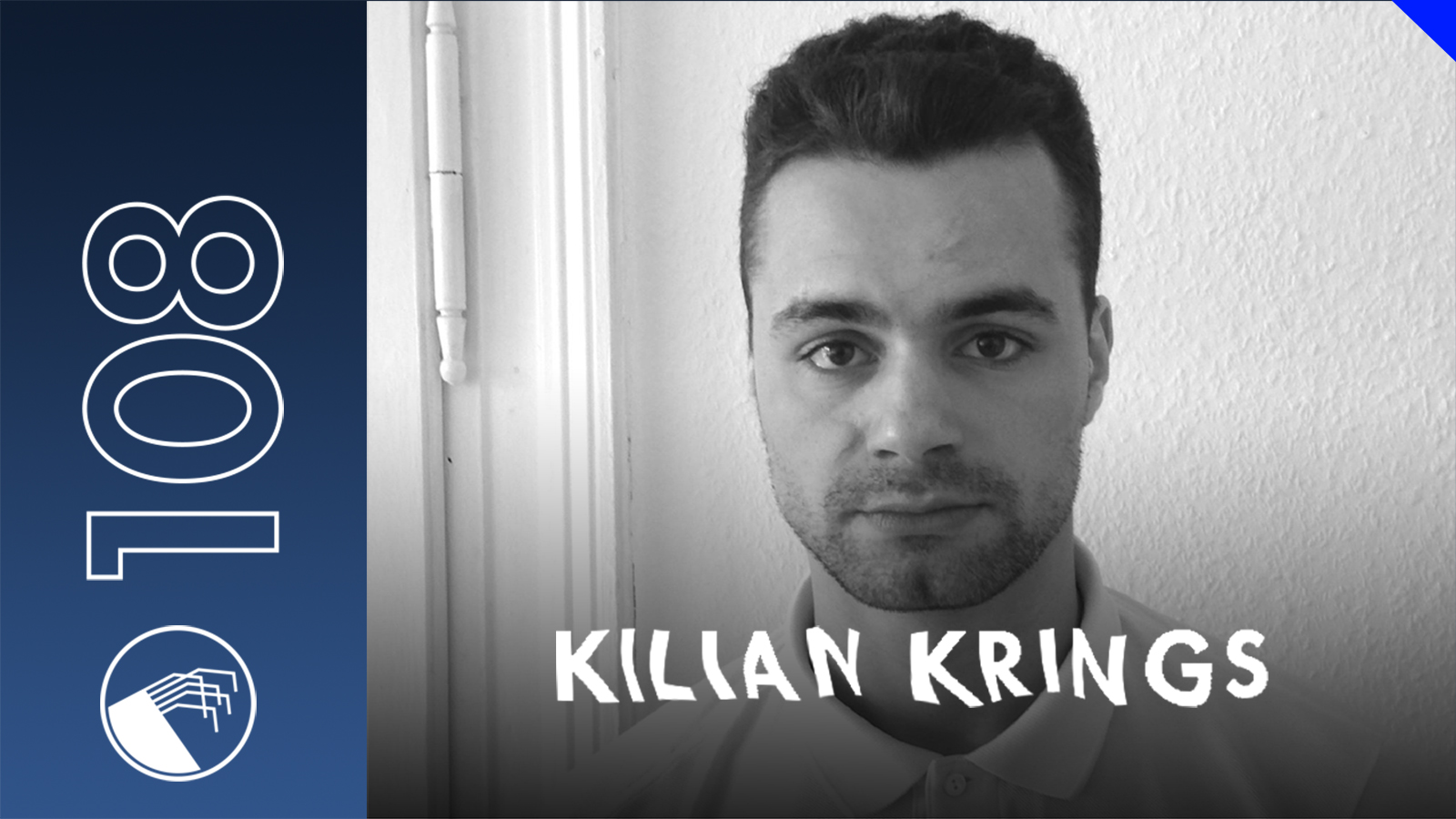 In 2014 Kilian started with Sign Bit Zero as a party in Leipzig. This so he could invite different artists, that he wanted to hear more often there. With the likes of Mick Wills, Ron van de Kerkhof, Phuong Dan sharing sounds in space. Sign Bit Zero became a label as of this year. The first release was with Mick Wills. Which will be followed by a split EP of Wosto (Fallbeil) and Kilian himself. Murray CY's of Contort Yourself is next in line. After that Black Seed with a strong four track EP is planned. Thus with loads of potential future classics coming out, it's wise to keep an ear out for these releases.

As if all those planned blisses weren't enough, he's also working on a new series of the label. A series that will reissue experimental, noisy, industrial and mostly old sounds. The first release is with Anthon Shield, Im Namen des Volkes and Sleep Chamber.

Since Sign Bit Zero started off as a party, it still functions in that way, yet no longer in Leipzig. Nowadays it's cooperating twice a year with Contort Yourself and Ohne Ziel in Berlin. Which makes total sense, because all those involved have very close ties to one another, with them all being very likeminded spirits and having all very complementing sounds.

Later this year Kilian will also have a release on a Macadam Mambo EP shared with Dunkeltier and Ober Mannkind amongst others. He also just released Selbstgefährung a cassette album and just finished recording an EP Ich hasse Menschen! Together with a few others, he's involved in a new project in Leipzig with already a bunch of nice names booked for next month...