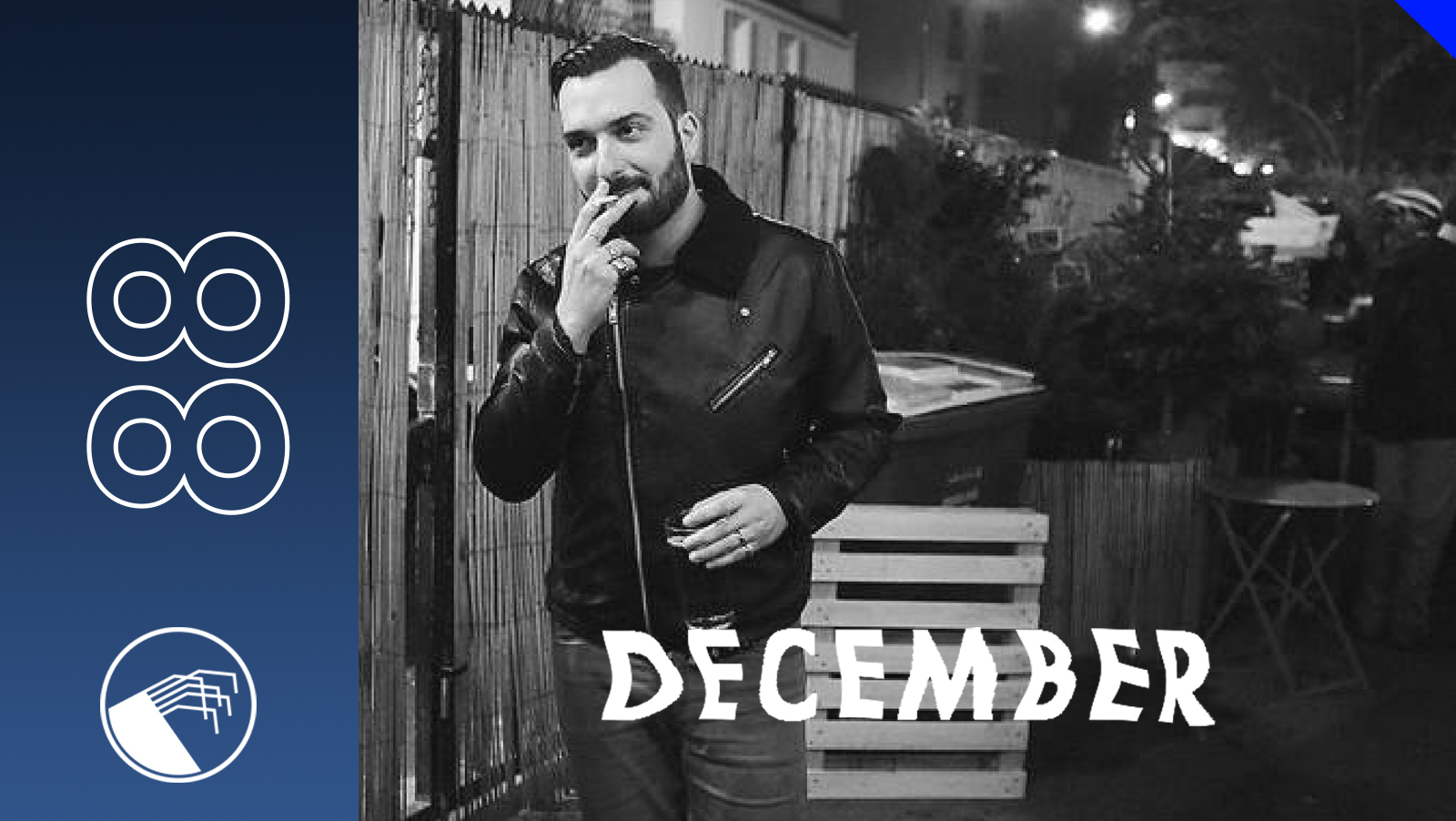 Just because youre neurotic doesnt mean they dont think youre pathetic.

I had to go outside, it was so stuffy between those yellow walls and my whole house stank of wet dog, the smells clawed at my throat. I could feel it all over my clothes, crawling over my skin trying to get inside me. Throwing open the door I ran up the street breathing in the air. A little later I sat on a bench in the park, the chill wind buffeting my hair, the sky was grey but the fallen leaves whirled flashing scarlet, ochre and rust. I was calm for a while, the weak sun warming me through my thin jacket reaching down into my bones.

As the light began to fade the starlings began to chatter, louder still and growing to a seething hiss that stole all the air for its sound. The little starlings began bolting out of the naked trees, tiny shots of black wheeling up out and into the grey. The sound intensified still further to a crescendo, a shrill scream made up of thousands of screams, little voices crying in the sky. The sound was so detailed: voices trapped in voices mouths opening into mouths scream upon scream flowing in great black undulating waves, black fractal shadows swirling right across the sky, to and fro and back again. I was scared but it was undeniably beautiful to see. The perfect form of nature, patterns framed against the chaos of the abyss. There, out of the corner of my eye I saw it sitting in the distance. Oh Christ. Across the park in the distance, resting on its haunches, watching me, its great red tongue lolling out of its mouth, I could taste the foul breath even from here. I sat up quickly and turned to run, running faster my feet hammering the concrete, out of the park down the street toward my home. I jumped on a bus, the warmth felt good, a few old people, a mother with her pushchair: safe, normal. I took a seat at the back, looking out of the rear window I scanned about. Was that it there, behind that wall? I wasnt sure. I felt sick, I tasted blood. The bus groaned and shuddered, discharging clouds of fumes and turned.

I walked the last few minutes home, fumbling for my keys I turned the lock and was greeted by the stench, thick like a cloud. I coughed and fell into my house. Flies buzzed about the sink, laying eggs in piles of dirty dishes resting in little rotting towers. I backed off moving to the stinking couch, nothing to do here, I would sit and wait for sleep. Some time passed and I awoke with a jolt. I had no idea how long Id been out but it was dark outside. Then I heard it. Scratching. Scratching away, scrabbling, whining. Where the hell was the coming from? Upstairs? I sat bolt upright. I shivered in a sweat. Jesus no, not in here. I moved to the living room door and edged around the corner, peering up at the stairs into the shadows lying at the summit of the stairs. And there it sat, the great big stinking dog. In my house. It opened its mouth, the huge red tongue lolling out, dripping saliva, and it spoke, the fucking animal spoke to me: I am systematically destroying the very structure of your universe. I screamed and I ran, I ran and I ran and I ran, and I ran out into the road and I never went back. Ever.

A Frenchman called Tomas More once lived in Londres. During the 00s he met up with a friend named Danton Eeprom and began hosting parties that citys infamous T Bar where they invited French DJs such as Jennifer Cardini and Chlóe to play alongside British luminaries like Andrew Weatherall. A little later More & Eeprom began Foundation Black Thursday at that venerable Parisian institution the Rex Club, hosting artists such as Jamie Jones and Maetrik. And then growing in confidence More realised he was bored and needed to escape his comfort zone and engage in a new means to realise himself and the nom-de-guerre December was born, an alter-ego facilitating exploration of the darker aspects of his art. Marked by confrontation December takes cues from French cold wave bands and techno artists such as Finlands Pan Sonic and early Autechre. December stares deep between the cracks and coaxes out the little dark things that lie therein, producing a dark, multi-layered mix, hanging between ambient and techno and pierced through with the angst and loss and fire of punk and no wave music.